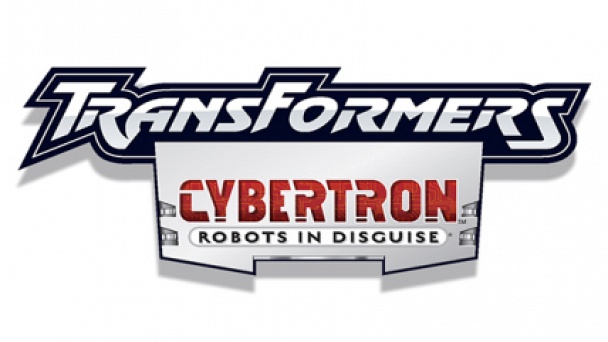 In the new series, OPTIMUS PRIME and the AUTOBOTS face the greatest danger in all eternity, a menace that threatens not only the survival of the TRANSFORMERS, but the very existence of CYBERTRON, the home of the TRANSFORMERS race, and the universe itself. This next installment is "more than meets the eye" with a complex story of intrigue and surprises, and a reminder to fans what it means to be "ROBOTS IN DISGUISE"! The stage of the Transformers battles are various planets in the universe. A black hole which appears at the end of an intense Transformers battle and others fighting begins to be swallowed by a star & the universe has met the crisis of its disappearance/destruction. The Cybertron forces of justice is led by Optimus Prime. While in order to protect the entire universe, they encounter the inhabitants of various planets, the evil forces of Megatron unfolds a fight.

Watch full episodes of Transformers Cybertron plus over