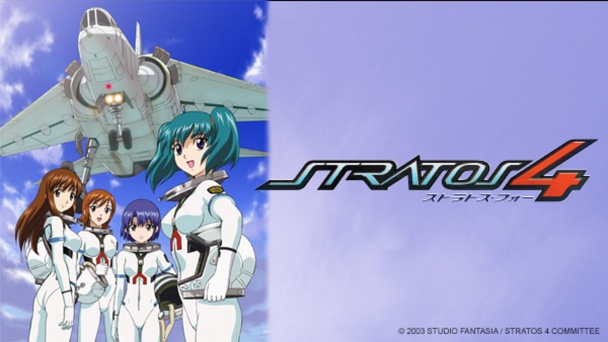 Fifty years before the series begins, scientists learn that a group of comets will enter the Solar System on a collision course with Earth. The United Nations set up a two-tiered global defense system against the threat: the primary one being a space-based Comet Blaster group and the secondary being a ground-based Meteor Sweeper group. Most of the series takes place on an airbase on Shimoji Island in 2024, where Mikaze and her friends are tasked to defend the Earth from large fragments left over after a failed attempt by the Comet Blasters, who are based on one of seven space stations, to annihilate a comet. All is going well until a large meteorite crashes into a lightly populated island leading the girls on a run to find out the truth about the comets.

Watch full episodes of Stratos 4 plus over