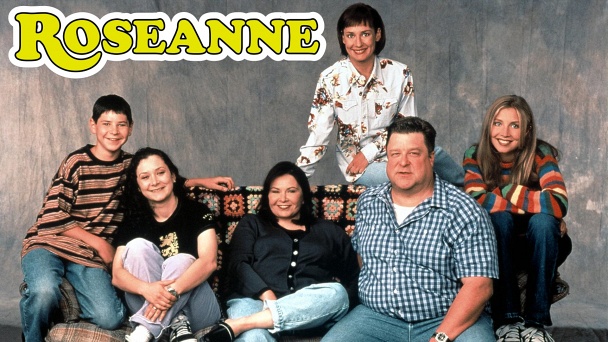 Roseanne is an American sitcom broadcast on ABC from 1988 to 1997 starring stand-up comedian Roseanne Barr. The show portrayed a working-class family struggling to get by on a limited income in the fictional town of Lanford, Illinois. Many critics considered the show notable as one of the first sitcoms to portray an American family in which economics necessitated two parents working jobs outside the home.

Watch full episodes of Roseanne plus over