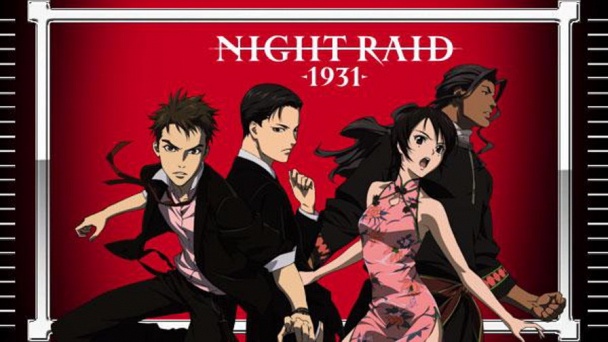 The story is set in Shanghai in 1931, when the Imperial Japanese Army has been dispatched to mainland China due to the relatively recent First Sino-Japanese War, Russo-Japanese War, and World War I. In this cosmopolitan city of intrigue, there is a special military spy organization called "Sakurai Kikan" that has since been buried in history. [ANN]

Watch full episodes of Night Raid 1931 plus over