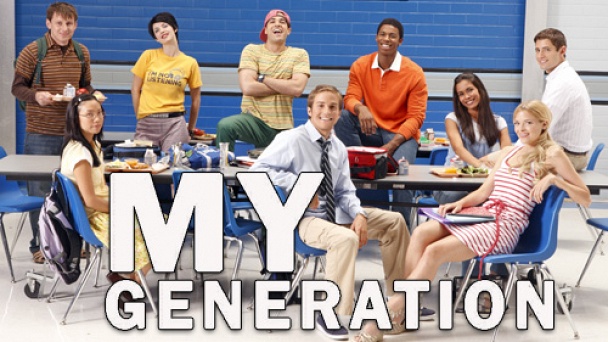 The series follows an eclectic group of young adults whose lives were being filmed for a documentary just before their graduation from Greenbelt High School in Austin, Texas in 2000. The group includes the Overachiever, the Beauty Queen, the Nerd, the Punk, the Jock, the Brain, the Rich Kid, the Rebel, and the Wallflower. Their hopes and dreams for the future were recorded, and as they meet up ten years later, they realize that things don't always go as planned. The series is set in present-day with flashbacks to the past

Watch full episodes of My Generation plus over