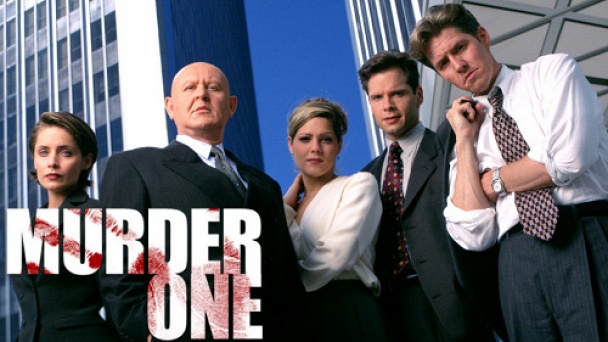 In the first season of Murder one, Theodore Hoffman is a prominent defense attorney in a prestigious Los Angeles law firm. After successfully defending the wealthy but suspicious Richard Cross in a lurid murder trial, he is now involved in the defense of Neil Avedon. Neil is a famous young actor who has had severe drug and alcohol problems and was subsequently charged with the murder, after Cross was exonerated. This single case will run an entire television season (interspersed with bits from other cases that the firm is involved in). The show continued on for a second season, though withought the main character Theodore Hoffman.

Watch full episodes of Murder One plus over