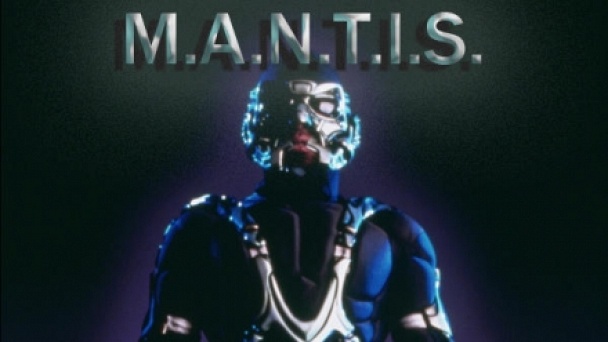 A scientist was shot and left paralyzed. He invented a high-tech body harness that enabled him to walk again and do much more. The harness also gave him super-human strength and speed. He then decided to use his new found abilities to fight criminals in order to prevent others from having to suffer at their hands like he did. In addition, he drives a vehicle that can both fly and move underwater. His long-time friend, John Stonebrake assisted him mainly by building the crimefighting contraptions that Dr. Hawkins was always thinking up. Taylor Savidge was also of assistance in just about any way that would satisfy his need for fast-paced excitement. While they were fighting crooks, the cops (headed by Detective Leora Maxwell) were after "M.A.N.T.I.S." because they felt was making them look bad. They intended to arrest him as a vigilante.

Watch full episodes of M.A.N.T.I.S. plus over