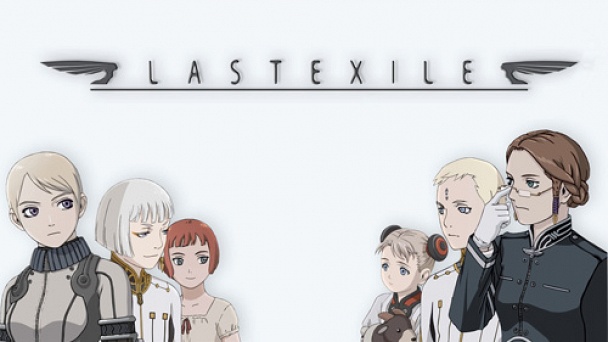 On the world of Prester, the nations of Anatore and Dusis are deep in a war that is controlled by a secret organization known as the Guild. However, Claus Valca and Lavie Head want no part of it and instead are the pilot and navigator of a messenger vanship. Flying across a sea of wind and clouds, they deliver messages to anyone and anywhere. After a near-death collision with a crippled vanship during a local race, both are asked to deliver a young girl named Alvis to the infamous battleship Sylvana. Followed by a star-shaped craft bent on killing them, these three lives are about to forever alter the face of Prester.

Watch full episodes of Last Exile plus over