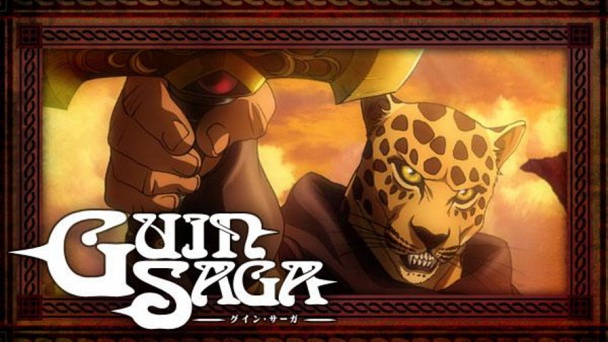 "The seal will be broken after many years". In the land of Nospherus, four heroes embark on a patch of destiny that will weave a new legend. The story follows Guin, a powerful swordsman with a leopard head, the adolescent royal twins Remus and Rinda, and the young and ambitious mercenary named Istvan. The Guin Saga is an epic heroic fantasy in the same vein as Robert E. Howard's Conan, the Barbarian. More than a hundred manga books strong, Guin's saga has sold more than twenty-five million copies in Japan.

Watch full episodes of Guin Saga plus over