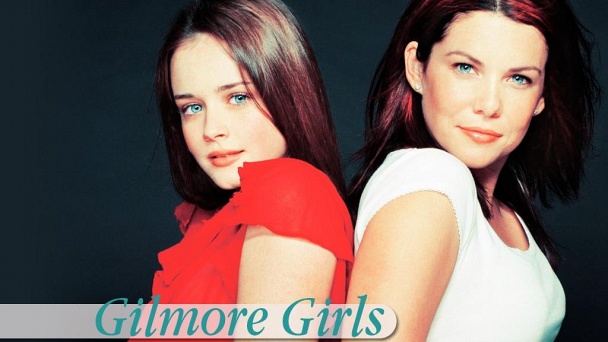 Set in a storybook Connecticut town populated with an eclectic mix of everyday folks and lovable lunatics, Gilmore Girls is a humorous multigenerational series about friendship, family and the ties that bind. Thirtysomething Lorelai Gilmore (Lauren Graham) has made her share of mistakes in life, but she has been doing her best to see that her college-bound daughter - and best friend in the world - Rory (Alexis Bledel), doesn't follow in her footsteps. That may be easier said than done, considering that the two share the same interests, the same intellect, the same coffee addiction and the same eyes. Rory is more serious than Lorelai, but there are tendencies, especially in the love department, that clearly indicate she is her mother's daughter. From the beginning, this unique mother-daughter team has been growing up together. Lorelai was just Rory's age when she became pregnant and made the tough decision to raise her baby alone. Gilmore Girls was the first series to make it to air supported by the Family Friendly Forum's script development fund. An initiative between some of the nation's top advertisers and The WB, the program is intended to offer a greater array of compelling family programming on network television. The strong and loving mother-daughter relationship portrayed in Gilmore Girls reflects the growing reality of this new type of American family.

Watch full episodes of Gilmore Girls plus over