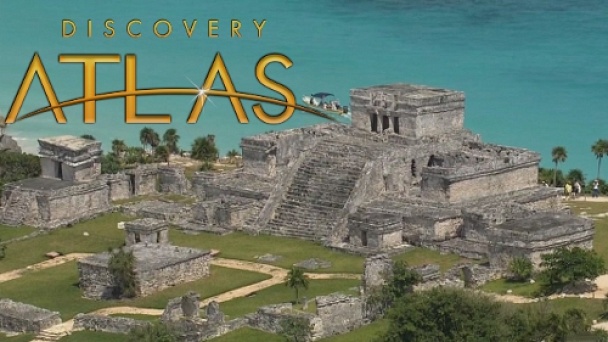 Discovery Atlas is a documentary television series on the Discovery Channel and Discovery HD Theater which focuses on the cultural, sociological, and natural aspects of various countries by exploring their different peoples, traditions, and lands. The documentary follows the lives and individual struggles of locals, while taking in-depth looks at the countries' history and culture. There have been a total of eight episodes to air as of yet on the Discovery Channel: the first episode, Discovery Atlas: China Revealed aired October 1, 2006, and was followed by Discovery Atlas: Italy Revealed, Brazil Revealed, and Australia Revealed. Most recently France, Japan, India and Mexico have been featured, however they have only been one hour in length. According to the Miami Herald, the series will be shown over five years and focus on a total of 20 countries, with the possibility of more. Four countries will be featured each year.Other sources, including the Australian Discovery Channel and Discovery Communications Inc websites, have said that the series will focus on thirty countries

Watch full episodes of Discovery Atlas plus over