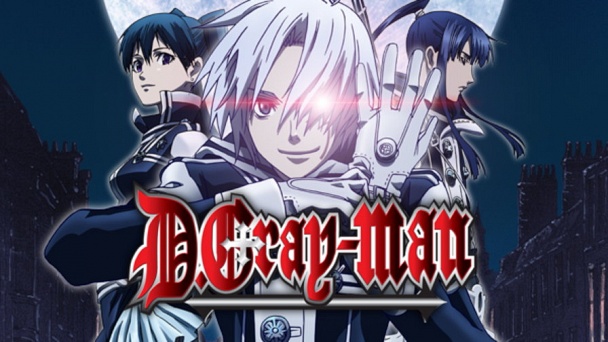 D.Gray-man follows the adventures of 15-year-old Allen Walker, whose left arm can transform into a monstrous claw and destroy Akuma, evolving machines created by the Millennium Earl to help him destroy humanity. As ordered by his master General Cross Marian, Allen becomes an Exorcist, people who can destroy Akuma, for the Black Order, an organization attempting to stop the Earl. He becomes a powerful asset for the Order because he can detect disguised Akuma with his left eye. Allen is sent to recover pieces of Innocence, a substance that gives the Exorcists the ability to destroy Akuma. The Earl decides to call together the Noah Family, superhuman descendants of Noah who can destroy Innocence. Both sides start the search for the Heart, the most powerful piece of Innocence that will ensure victory to the side that finds it.

Watch full episodes of D.Gray-Man plus over