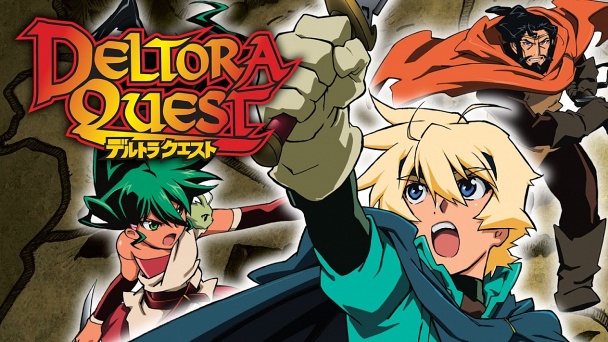 Deltora is a land of Monsters and Magic... The evil Shadow Lord is plotting to invade Deltora and enslave its people. All that stands against him is the magic Belt of Deltora with its seven gems of great and mysterious power. When the gems are stolen and hidden in dark, terrible places throughout the kingdom, the Shadow Lord triumphs and Deltora is lost. In secrecy, with only a hand-drawn map to guide them, two unlikely companions set out on a perilous quest. Determined to recreate the magic Belt of Deltora and rid their land of the tyrant, they cross the continent in search of the gems

Watch full episodes of Deltora Quest plus over