Clash of the Ozarks 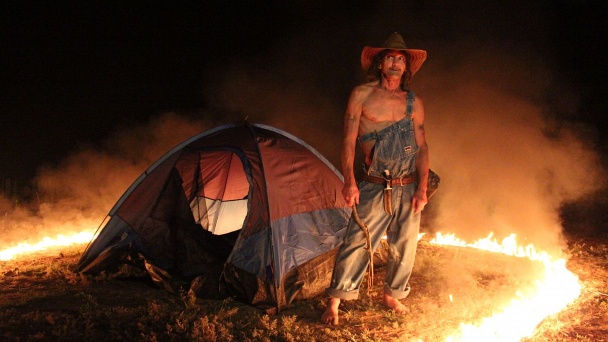 Deep in the Ozark Mountains of northern Arkansas lies the town of Hardy. For the loyal folks who live here, there is no place they’d rather be. Those native to the area believe that it is the best place in the world to live, hunt, fish and raise families. As one of the town’s key patriarchs puts it, Hardy has “survived time,” and still very much resembles a town right out of the Wild West. This lack of progression has turned Hardy into a land where emotions and territory conflicts outweigh a law-abiding society as the townspeople fight to protect what is theirs. Two local Hardy families are locked in a feud that dates back many generations, and continues to cause hostility – even to this day. The new six-part series CLASH OF THE OZARKS, premiering February 25 at 10PM ET/PT on Discovery, will put viewers right in the middle of this present-day clan war between two of the town’s oldest families: the Russells and the Evans’

Watch full episodes of Clash Of The Ozarks plus over