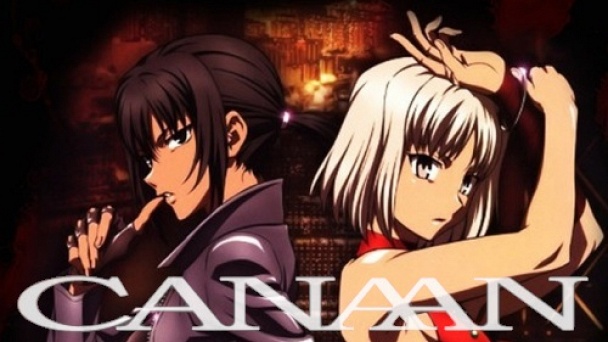 Two years ago, Shibuya was ravaged by a biological terrorist attack using the deadly Ua virus. Maria Osawa was saved when her father inoculated her against the virus, but is left with partial amnesia from the shock. Now working as a cameraman, she reunited with her friend Canaan in Shanghai, China. Canaan is an assassin gifted with synaesthesia, and she's being targeted by the terrorist squad Snake. Meanwhile, numerous groups converge on Hong Kong, all after either Canaan or Maria.

Watch full episodes of Canaan plus over