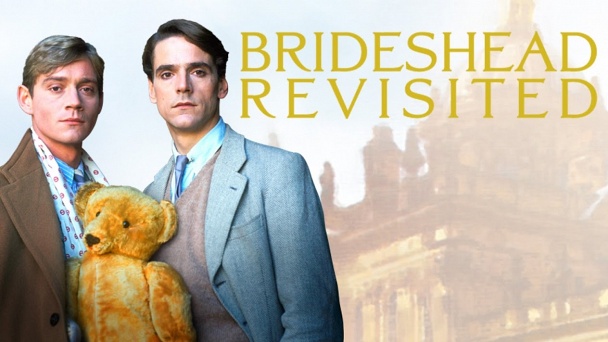 At Oxford, Charles Ryder becomes friend with Sebastian Flyte while he's throwing up in his college room through an open window. He then invites Charles to lunch after his teddy bear Aloysius 'refuses to talk to him' unless he is forgiven. Charles becomes involved with Sebastian's family, Catholic peers of the realm in Protestant England.

Watch full episodes of Brideshead Revisited plus over