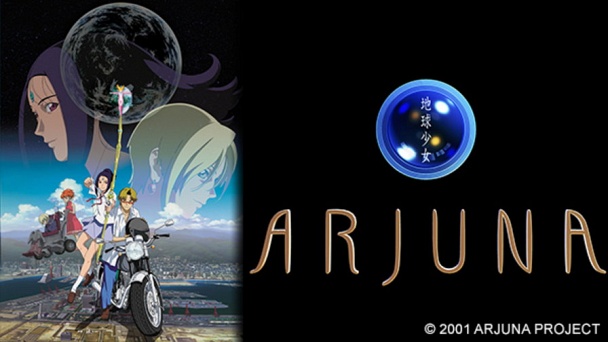 When a girl named Ariyoshi Juna has a severe accident, her spirit turns to light and rises up out of her body into the night sky where she gets a glimpse of Earth a few months into the future. What she sees is the Earth on the brink of total destruction, ruled by the merciless demon forces called the Raajas. Then, a person named Chris Hawken gives Juna a "power stone" and tells her to use it to save the Earth. The power stone gives her the ability to call up an "aura suit", which activates and enhances a person's dormant special powers.

Watch full episodes of Arjuna plus over