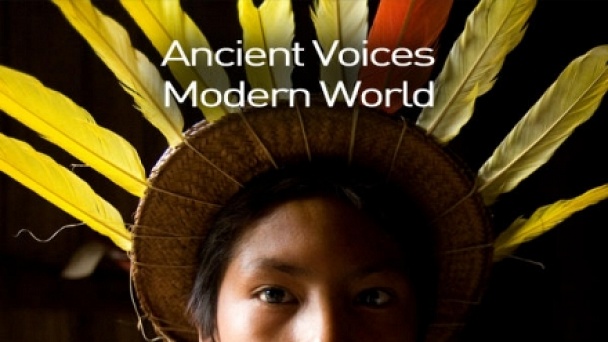 Ancient Voices, Modern World is the National Geographic series that takes a look at hidden cultures that have preserved their ancient ways in the face of modern society. Viewers join anthropologist Wade Davis who hosts the journeys to these unseen places where people still live as their ancestors do when the rest of the world is developing into technological modern civilizations. Venture into the Amazon, where you can see the Barasana river people. In war-torn Colombia there are people still living with the ancient ways. Venture to the Central Asian steppes of Mongolia to see descendants of Genghis Kahn who have remained in their traditional ways. Finally, go down under to the Australian outback to see the disappearing cultures of the region. Tune in with Wade Davis as he tours the world visiting cultures that are overlooked by today's modern society in Ancient Voices

Watch full episodes of Ancient Voices plus over