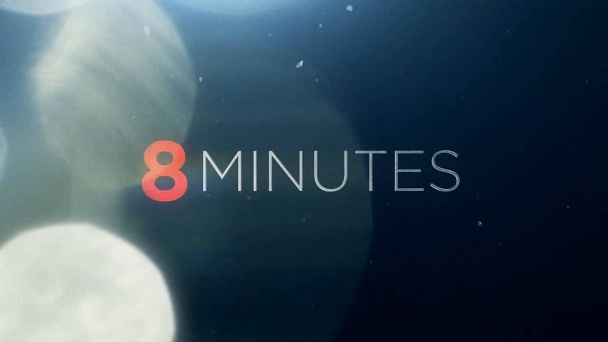 A&E Network's new original series "8 Minutes" follows Pastor Kevin Brown and his Passage To Freedom team as they help sex workers and victims of sex trafficking leave their dangerous situations behind to start over. With over 20 years of law enforcement experience, Brown has determined that eight minutes is the maximum amount of time to safely convince these women to leave with his team - any longer puts everyone's lives at risk. This high-stakes series takes an unflinching look at a very dangerous world. "8 Minutes" premieres Thursday, April 2 at 10PM ET/PT on A&E. In Houston, Texas, the epicenter of human trafficking in the United States, Brown and his team of victim's advocates and other volunteers, embark on a mission to help some of the thousands of young women forced into prostitution each year in America.

Watch full episodes of 8 Minutes plus over