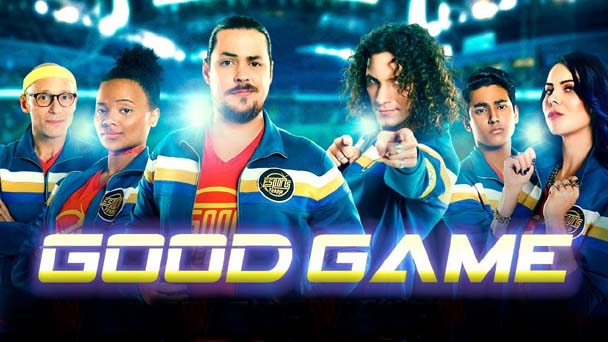 Good Game follows a “newly formed team of esports players trying to make it to the top in the cutthroat world of competitive gaming,” according to a press release. The series is being developed by YouTube host and personality Michele Morrow and Jesse Cox, another YouTube personality known for his games commentary. Community’s Dan Harmon will step in to oversee the six-episode series as an executive producer.

Watch full episodes of Good Game plus over