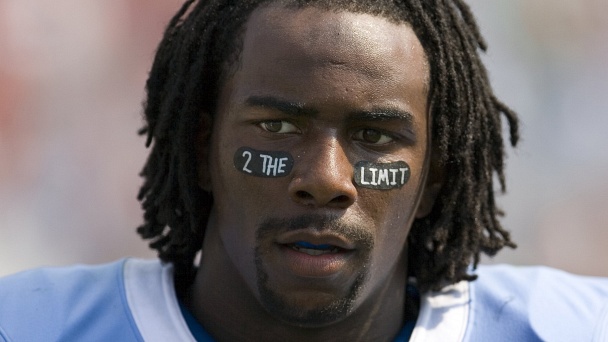 Hall of Famer Michael Irvin is on a quest to give a football hopeful a shot at making the Dallas Cowboys roster! The 10-episode series shot at the famed Cotton Bowl in Dallas includes twelve football amateurs (6 wide receivers and 6 defensive backs) who must endure rigorous competition overseen by Irvin. The legendary receiver will serve as Host/Executive Producer, keeping a watchful eye over the contestants and helping to mold them into champions. Former All-Pro Cowboy Bill Bates and former coach Joe Avezzano serve as coaches and additional former players, coaches, media personalities will guest star.

Watch full episodes of 4th And Long plus over