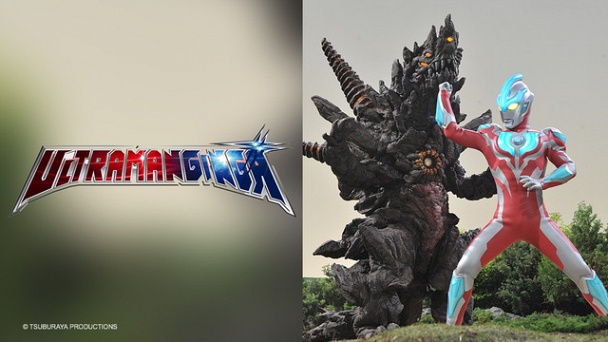 Ultraman Ginga and its sequel Ultraman Ginga S introduced the children the world over to the Spark Dolls. Ultraman Ginga tells the story of Hikaru Raidou, a young man who returns to his hometown to find his old school at the center of a bizarre and mysterious series of monster attacks. Hikaru is soon at the center of the action when he's granted the power to bond with Ultraman Ginga, a mysterious giant who seems to be the only one who can deal with the rampaging giant monsters. The action heats up in Ginga S, where Hikaru is joined by Ultraman Victor and supported by the attack team UPG.

Watch full episodes of Ultraman Ginga plus over