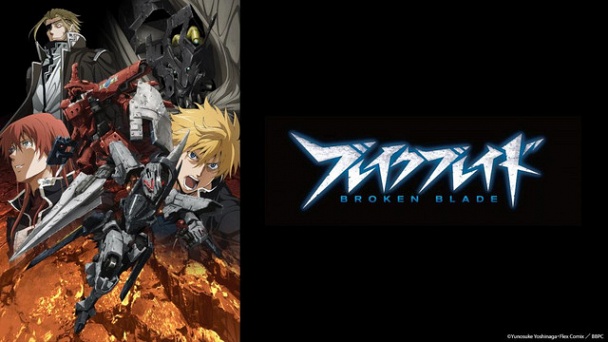 A spin off of the 2012 six-film release, the story of Broken Blade TV EDITION takes place in Cruzon, a land where people are born with the power to control quartz. This power allows them to control giant complex battle suits called Golems. Rygart Arrow is an un-sorcerer, a rare individual who does not have the ability to control quartz. One day he gets letter from the king of Cruzon, his friend from military school. The king informs Arrow that war is approaching and about the discovery of an ancient Golem that no one has been able to move. Will an un-sorcerer be the key to activating it?

Watch full episodes of Broken Blade Tv Edition plus over