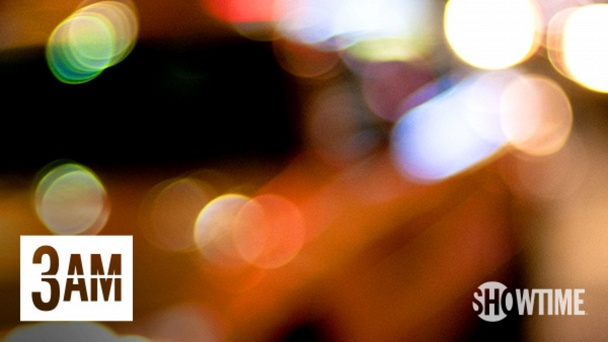 Ever wonder where the night will take you in the city that never sleeps? Take a penetrating joyride into the bizarro world of late-night New York City. 3AM is a high-energy documentary series that follows a cornucopia of characters - drag queens, artists, escorts, and other insomniacs, all trying to turn fantasy into reality while flaunting every rule in the book. Executive Producer Dick Wolf says, "There's nothing like this on TV." Anything goes at this hour, so leave all inhibitions at the door. While most respectable folks are tucked in at home, the bolder and braver outlaw set are out defying the norms of acceptable and conventional behavior in a search for love, sex, fame and notoriety that can only come as the clock strikes 3.

Watch full episodes of 3am plus over