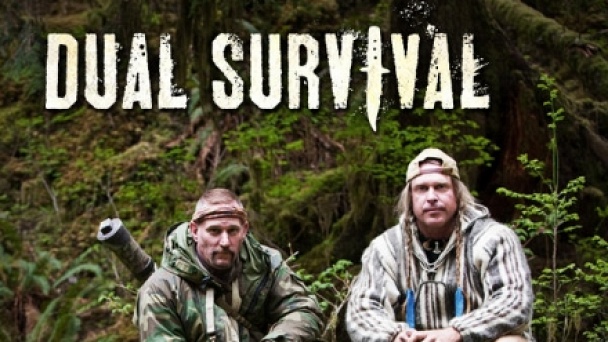 Surviving in the wild is not an exact science. Beyond the basics of finding water, food, shelter and eventually help, opinions vary. Two experts tell how they think it's done in this series, as initial episodes feature trained survivalists Dave Canterbury and Cody Lundin demonstrating the skills and creative thinking that can help one cope in tough surroundings. Equipped with minimal gear, the pair are left in remote locations -- an uninhabited island off Nova Scotia, a New Zealand mountaintop, deep in the Everglades, the jungle of Thailand, and the desert of Baja California, to name a few -- where they battle the elements and sometimes each other. Season 3 introduces U.S. Special Ops veteran Joseph Teti to replace Canterbury, and in the middle of Season 4, primitive survivalist Matt Graham of Discovery's "Dude, You're Screwed" replaces Lundin.

Watch full episodes of Dual Survival plus over