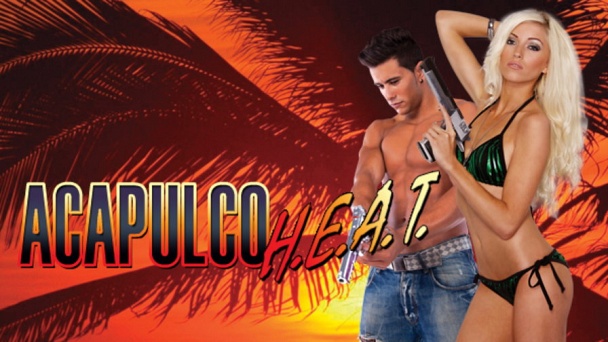 From the creators Max & Micheline Keller comes a special action show named Acapulco H.E.A.T. Ashley Hunter-Coddington (Catherine Oxenberg), formerly of MI6, and Mike Savage (Brendan Kelly), formerly of the CIA, are co-leaders of the H.E.A.T. team, a group of specialists recruited to fight a secret war against international terrorism. Based in Puerto Vallarta, Mexico, the team operates throughout the Caribbean and around the world behind the unlikely cover of being the owners and models for a fashion company specializing in beach wear. "Hemisphere Emergency Action Team" (H.E.A.T.) is the name of their force based on an international secret C-5 organization. Show's History: The first series aired in season 1993-1994 and it was cancelled write after the last episode, but the show returned back for another season in years 1998-1999.

Watch full episodes of Acapulco H.E.A.T. plus over