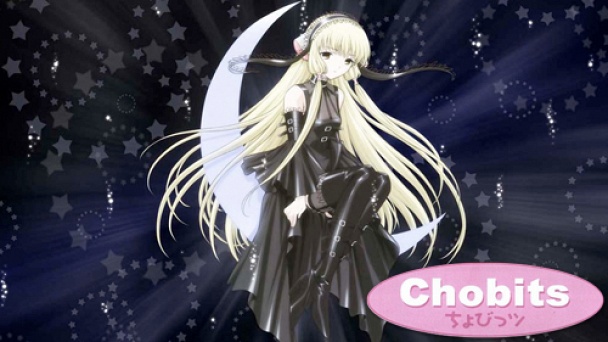 In the near future, personal computers take the form attractive women, called Persocons. Hideki Motosuwa is a poor student who failed his entrance exams to get into college. Hideki is forced to move to the city, get a job, and attend cram school in hopes of passing the next college entrance exam. He finds a Persocon in a trash heap. She doesn't seem to have any operating system at all, and only says "Chii". As Hideki learns more about his Persocon (aptly named "Chii"), he finds that she is not of any known type, and most likely some sort of homemade model. Find out what happens between Hideki and his new Persocon, as she learns more about her environment, people, and life.

Watch full episodes of Chobits plus over