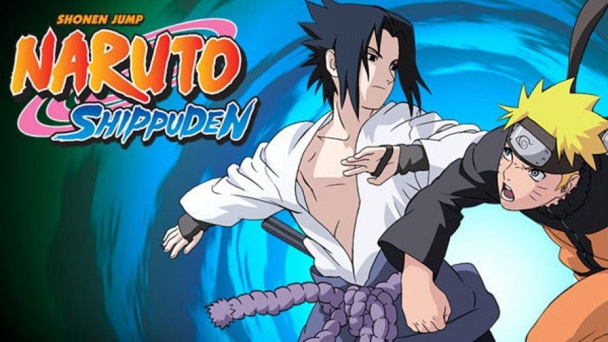 Watch full episodes of Naruto: Shippuden plus over