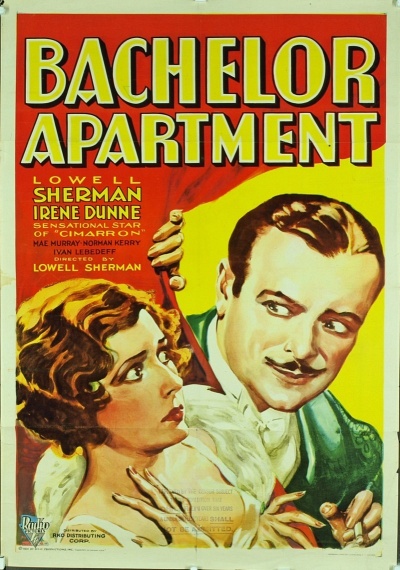 Irene Dunne falls for a rich womanizer in his wealthy thirties, she realizes that she may have made a big mistake. 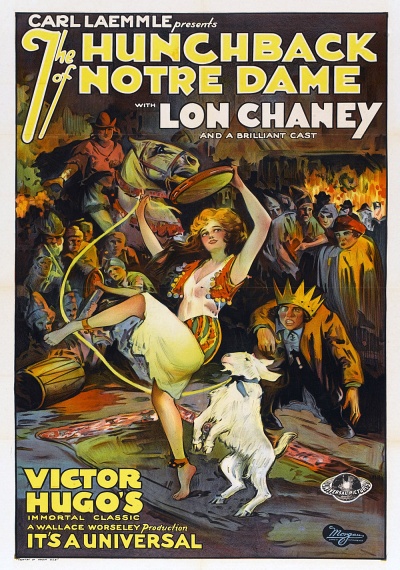 The Hunchback of Notre Dame

Publicly lashed for trying to abduct the lovely Esmeralda, grotesque bell ringer Quasimodo comes to love the gypsy girl after she takes pity on him. When Esmeralda is later unjustly sentenced to death, Quasimodo rushes to her rescue. 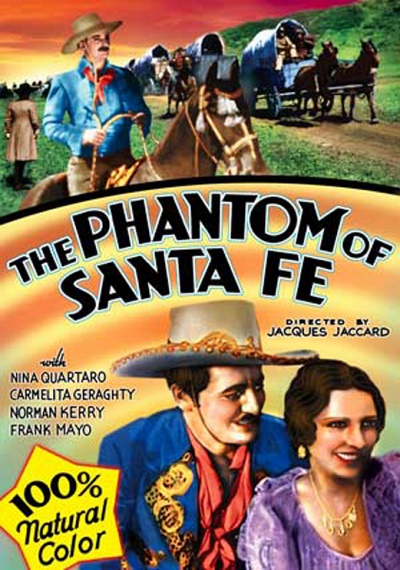 The Phantom of Santa Fe

his is an incredibly rare, early color western opus. A mission in Santa Fe is attacked by an unknown band of renegades. Stolen is a fortune in priceless treasures. Local citizens are quick to place the blame on a bandit called "The Hawk", who--because of his unknown identity--is also known as "The Phantom of Santa Fe". Danger and intruge follow in this well done Zorro-esque adventure thriller. 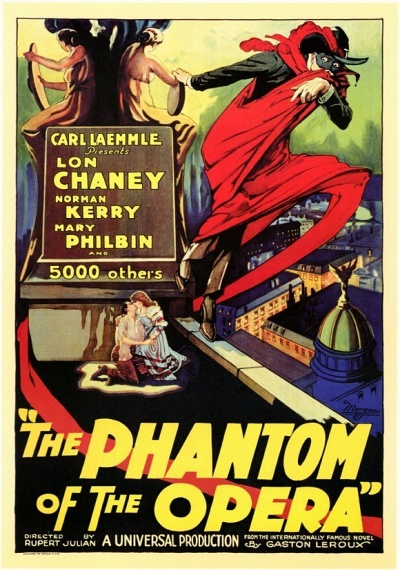 The Phantom of the Opera

This classic horror feature stars Lon Chaney in the title role as the tragic disfigured Erik, who haunts the corridors and cellars in the decaying depths of the Paris Opera House. 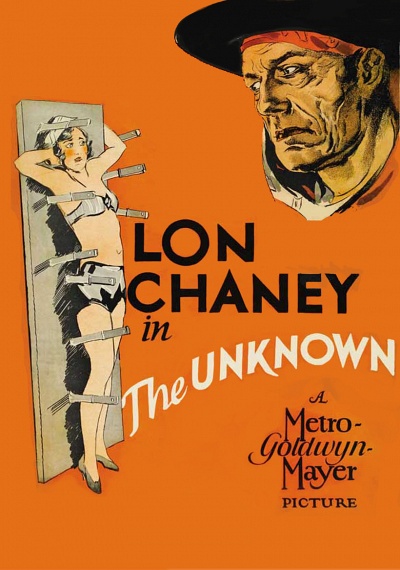 Lon Chaney is carnival knife thrower Alonzo the Armless and Joan Crawford is the scantily clad carnival girl he hopes to marry.