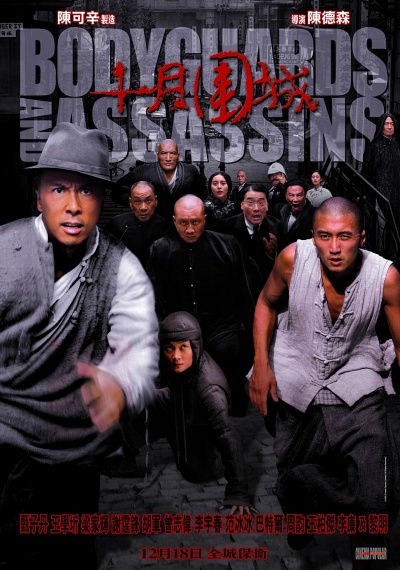 "Bodyguards and Assassins" tells the story of a group of bodyguards protecting Sun Yat-sen (1866-1925) from assassins in 1905 Hong Kong. 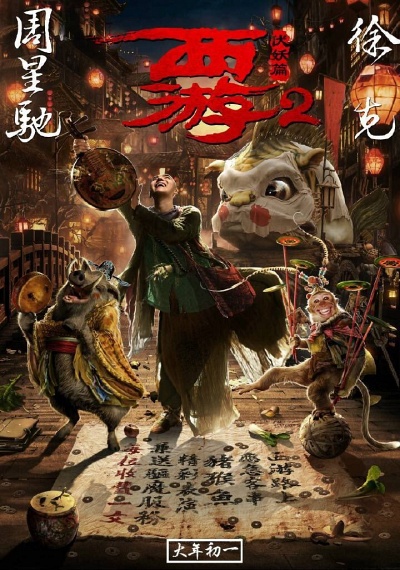 Journey to the West: The De...