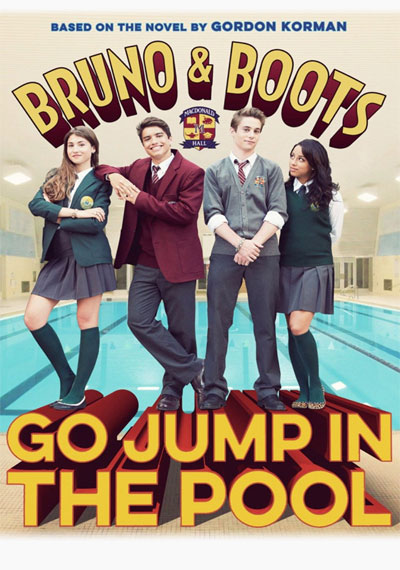 Bruno and Boots: Go Jump in...

To keep pal Boots from being sent to a rival school with better athletics, prankster Bruno leads an epic campaign to build a pool at Macdonald Hall. 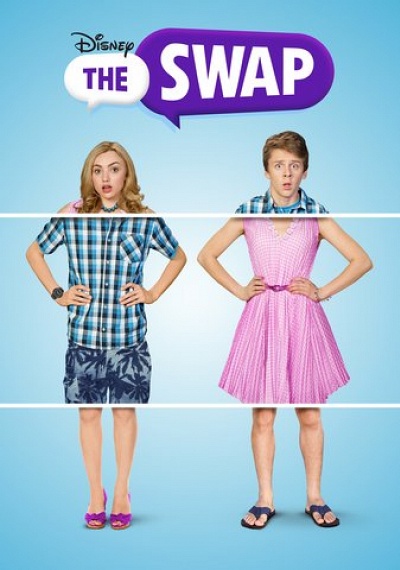 Based on the book by Megan Shull, The Swap follows the adventures of a Rhythmic Gymnast named Ellie with a Make-it-or-Break-it Competition, and the younger brother named Jack in a Hockey Family, who's vying for a varsity spot on his school team. But when a Simple Text causes the two to Swap Bodies, their paths take an Unexpected Cross.