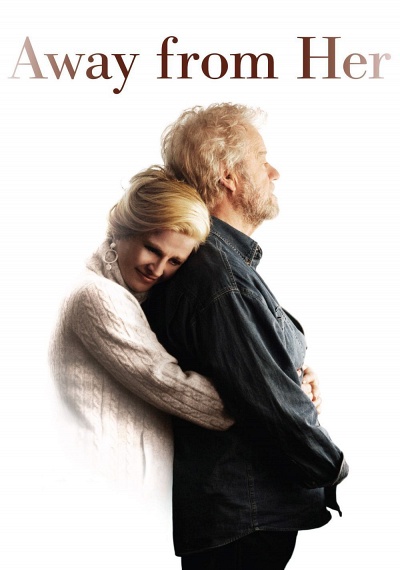 Married for almost 50 years, Grant and Fiona's serenity is interrupted by Fiona's increasingly frequent memory lapses. When it is no longer possible for either of them to ignore the fact that she is being consumed by Alzheimer's disease, the limits of love and loyalty are wrenchingly redefined. 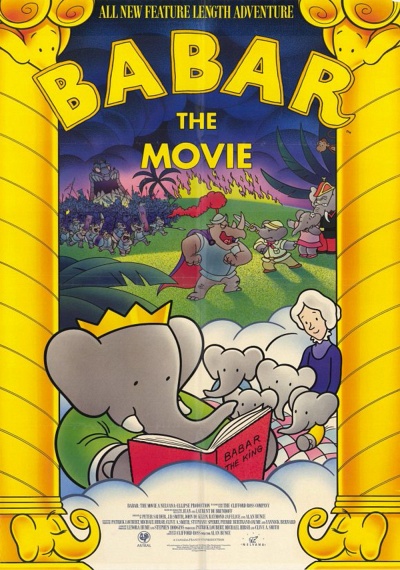 The lovable pachyderm who stars in Jean de Brunhoff's charming children's books makes the leap from page to film in this animated adventure. With Celeste and the always-humorous monkey, Zephir, by his side, Babar is ready to take on Rataxes, a rhino who's taken charge of Babar's beloved Elephantland. Who will prevail? 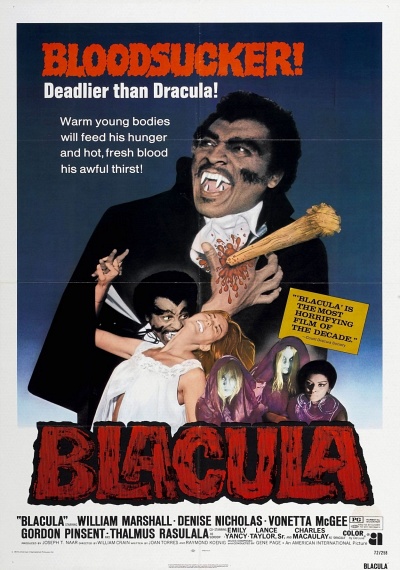 A former African prince is bitten by the original Dracula and stalks the streets of modern Los Angeles. Appalled by contemporary customs and morals, he begins putting the bite on drug dealers and homosexual antique dealers to help clean things up. 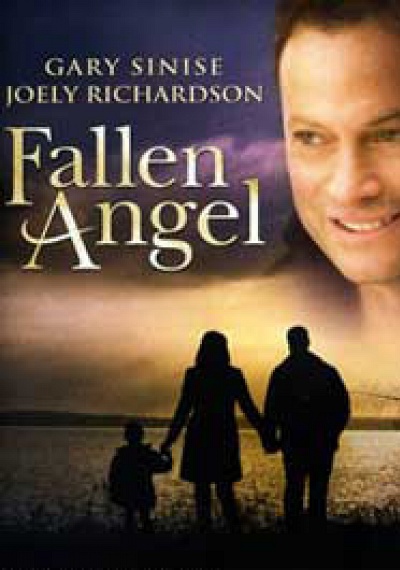 When his father dies, Terry (Gary Sinese) returns to the house where he grew up, planning to stay only long enough to clean and settle the estate. Yet something indescribable keeps him there longer than expected. Soon, he is reunited with memories and people from his past and his life is changed forever. Written by Anonymous 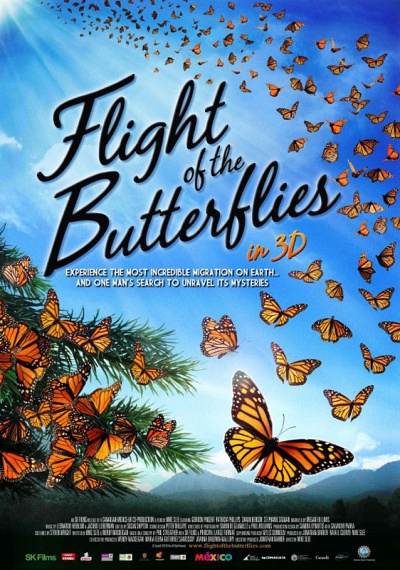 Flight of the Butterflies

Flight of the Butterflies is a Canadian documentary film directed and co-written by Mike Slee for IMAX, starring Megan Follows, Gordon Pinsent, and Shaun Benson. The film covers Dr. Fred Urquhart's nearly 40-year-long scientific investigation into the monarch butterfly (Danaus plexippus), tracking the details of what is considered one of the longest known insect migrations - the flight of the monarch butterfly from Central Mexico to the United States and Canada and back. 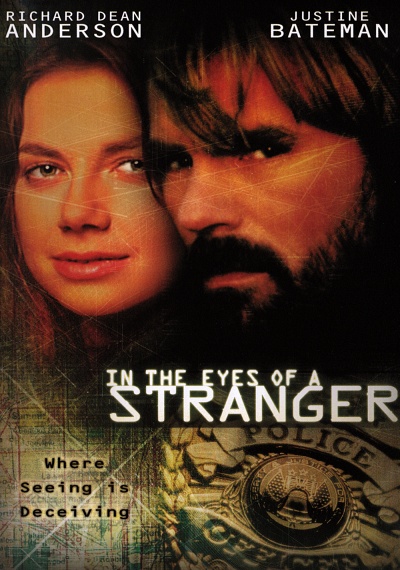 In the Eyes of a Stranger

An overworked woman encounters a pair of armed robbers on the subway home. When one of them is killed, apparently as he divulges the location of some stashed money to her- police place her in protective custody, only she is uncertain what the man told her prior to being shot as she was wearing a pair of headphone as the time. She meets up with a disgruntled cop (Richard Dean Anderson) who decides to join ... 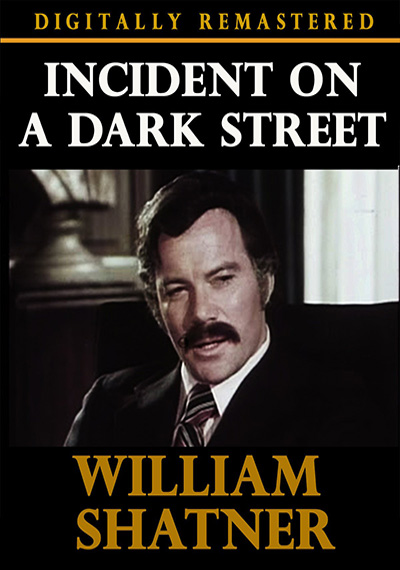 Incident on a Dark Street

The cast includes the legendary William Shatner. INCIDENT ON A DARK STREET begins with the murder of a mob canary, killed on the eve of his testimony. The attorneys involved in the case must then pick up the pieces, and the investigation leads to a discovery of corruption amongst local officials with ties to the mob 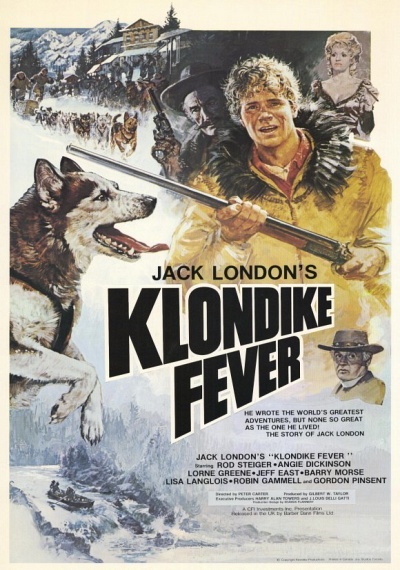 This movie chronicles Jack London's epic journey from San Francisco to the Klondike gold fields in 1898. 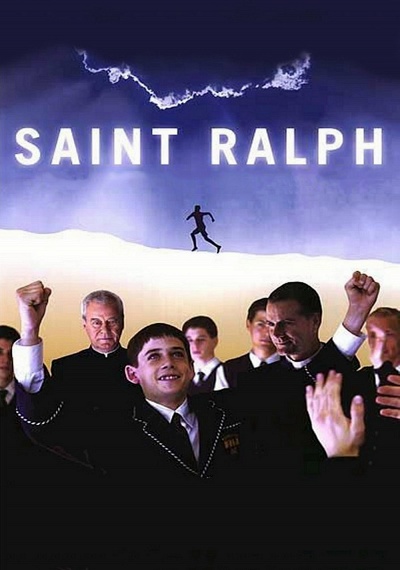 An inspiring story about the unlikely story of Ralph Walker, a ninth grader who outran everyone's expectations except his own in his bold quest of trying to win the 1954 Boston Marathon. Ralph is a fatherless 14-year-old with a seriously ill mother, who knows he's a time bomb waiting to explode into greatness, except that he has no idea where that greatness will manifest itself. An unfortunate incident of self-abuse in the community pool inadvertently ... 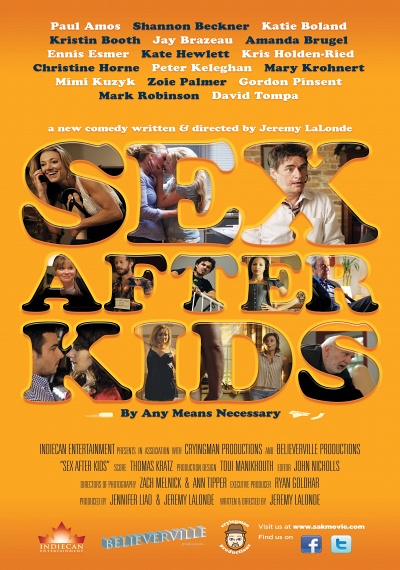 This edgy ensemble comedy follows the sexual exploits of several couples as they navigate the world of parenthood and romance. Newlyweds with a newborn try to align their baby's schedule and their libidos. An aloof single mom has a brother who insists that she should get back out in the world. A lesbian couple finds they don't share the same child-rearing principles. A single dad grows tired of one-night stands. Recent empty nesters wonder if ... 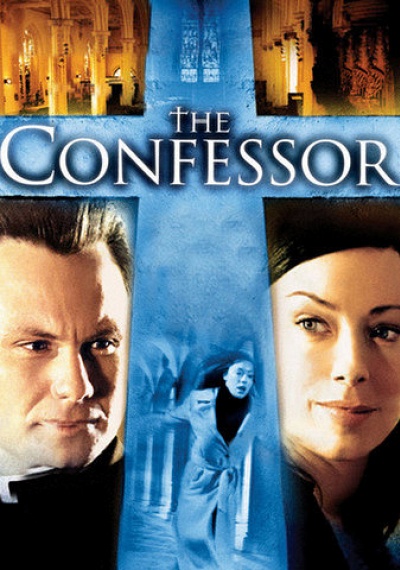 Daniel Clemens is a fallen priest who has lost his faith. Now a loyal but troubled public-relations representative for the Catholic Church, Clemens learns that a man he knows does not possess the capacity for murder, has been accused of the crime. 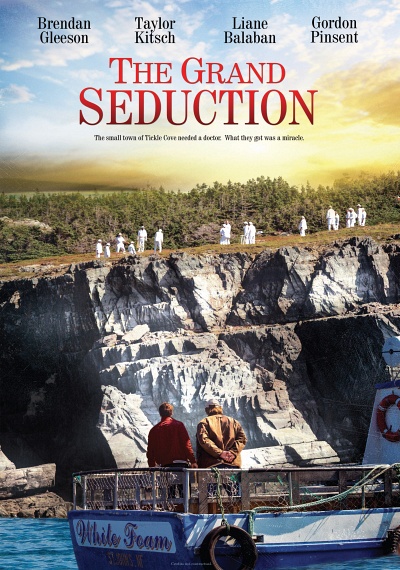 A small fishing village must procure a local doctor to secure a lucrative business contract. When unlikely candidate and big city doctor Paul Lewis lands in their lap for a trial residence, the townsfolk rally together to charm him into staying. As the doctor's time in the village winds to a close, acting mayor Murray French has no choice but to pull out all the stops and begin The Grand Seduction. 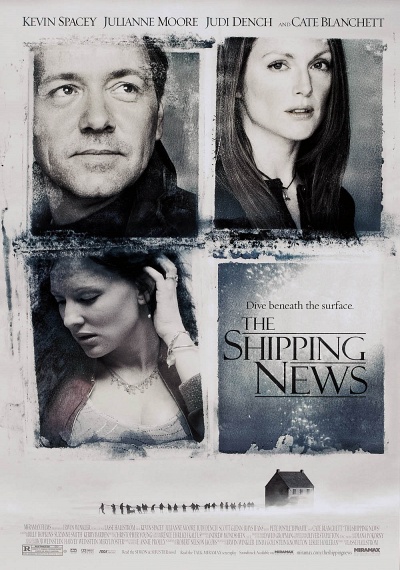 An award-winning cast featuring Kevin Spacey (Casino Jack), Cate Blanchett (Robin Hood), Judi Dench (Nine) and Julianne Moore (The Kids Are All Right) stars in this deeply moving motion picture from the director of Chocolat and The Cider House Rules. After tragedy strikes, Quoyle (Spacey) moves with his daughter from upstate New York to his ancestral home in a small Newfoundland fishing village. With a job at the local newspaper and a developing romance with ... 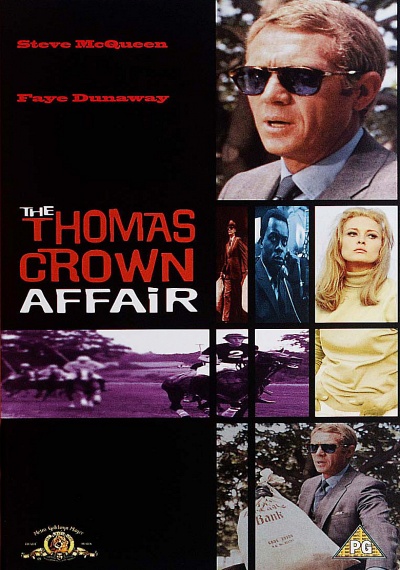 The young businessman Thomas Crown is bored and decides to plan a robbery and assigns a professional agent with the right information to the job. However Crown is soon betrayed yet cannot blow his cover because he's in love. 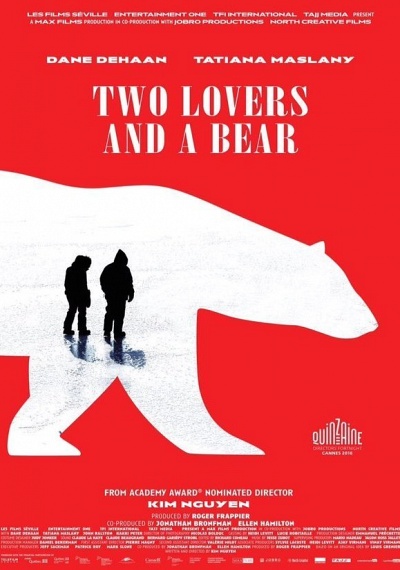 Two Lovers and a Bear

From critically acclaimed writer and director Kim Nguyen comes this visually stunning romance about two burning souls who make a leap for love in the icy Arctic. Lucy (Tatiana Maslany) and Roman (Dane DeHaan) develop a passionate bond while living in a remote outpost. But when Lucy's emotional demons return, the couple ventures into the uncharted wilds to escape the past and keep their love alive.