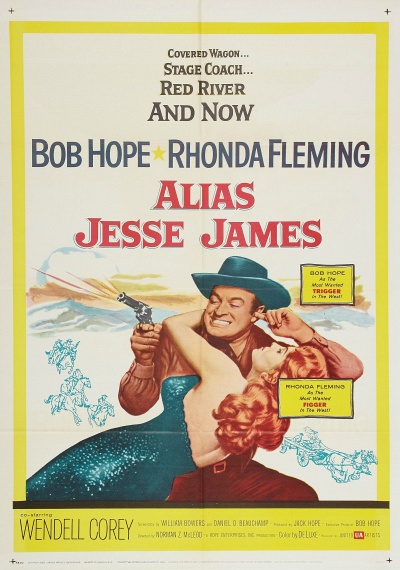 Inept insurance salesman Milford Farnsworth sells a man a $100,000 policy. When his boss learns the man was Jesse James he sends Milford after him with money to buy back the policy. After a masked Jesse robs Milford of the money, Milford's boss heads out with more money. Jesse learns about it and plans to rob him, have Milford dressed as him get killed in the robbery, and then collect the $100,000. 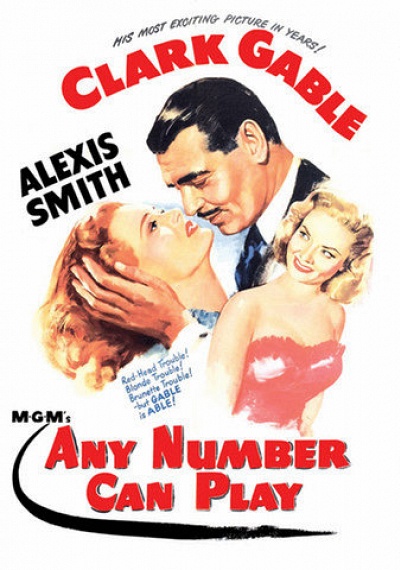 Any Number Can Play

Casino owner Charley Kyng (Clark Gable) has taken plenty of risks through the decades, but now the stakes are suddenly raised. Faced with failing health, crooks seeking a big score and the homelife pressures of a devoted wife (Alexis Smith) and son (Darryl Hickman) who want him to leave the gaming biz. 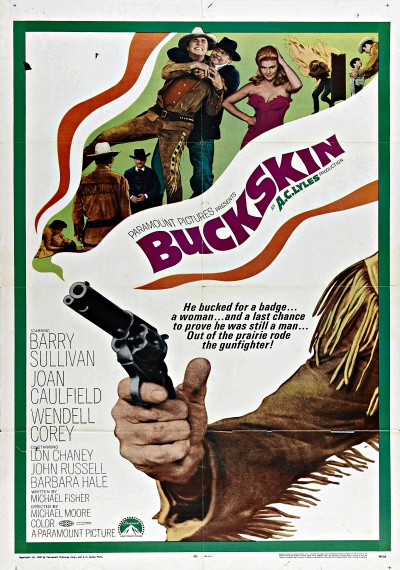 When landbaron Corey tries to force homesteaders out of the territory, Marshal Sullivan singlehandedly disrupts his smooth running operation. 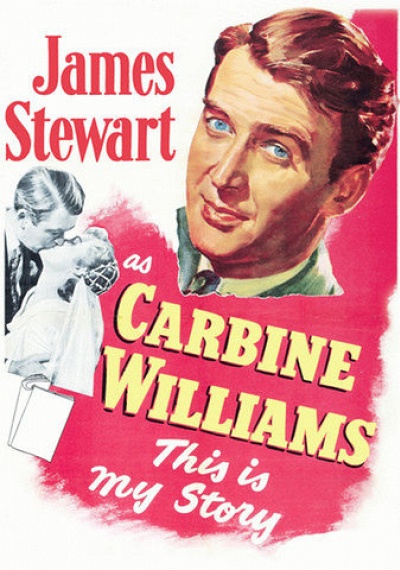 Oscar-winner James Stewart stars in the title role as a jailed bootlegger who invents the famed rifle and gains his freedom. Co-starring Jean Hagen and James Arness. 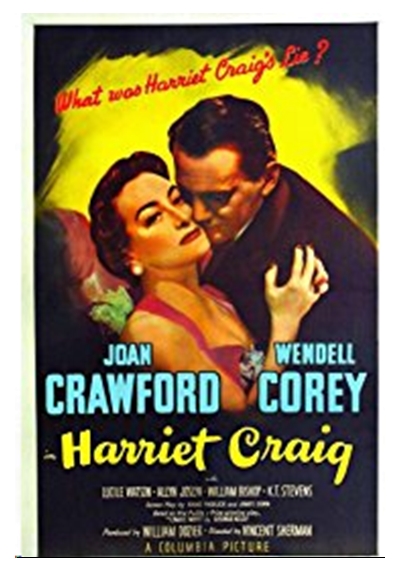 Domineering Harriet Craig holds more regard for her home and its possessions than she does for any person in her life. Among those she treats like household objects are her kind husband Walter, whom she has lied to about her inability to have children; her cousin Claire, whom she treats like a secretary; and her servants whom she treats like slaves. Summary written by Daniel Bubbeo. 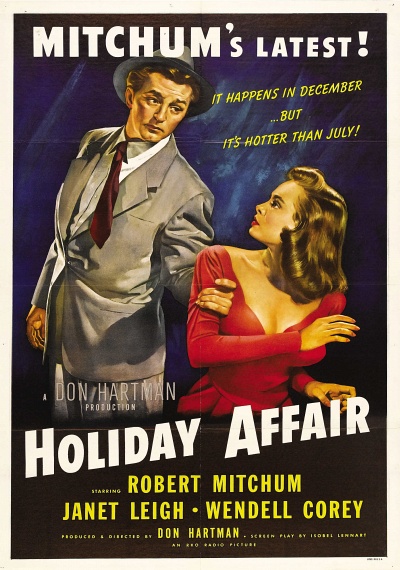 The Christmas-season romance of a young widow and a sales clerk who (thanks to her) is unemployed. 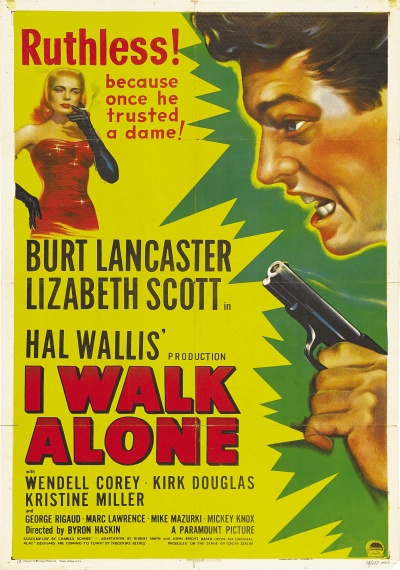 After taking the rap for his partner, a mobster is released from prison to find his former partner entranched in a swank night club with no intention of sharing the riches. 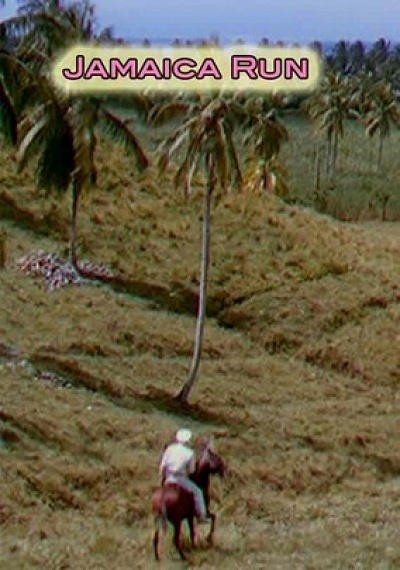 Clashes among six contenders for a family estate culminate in a murder. 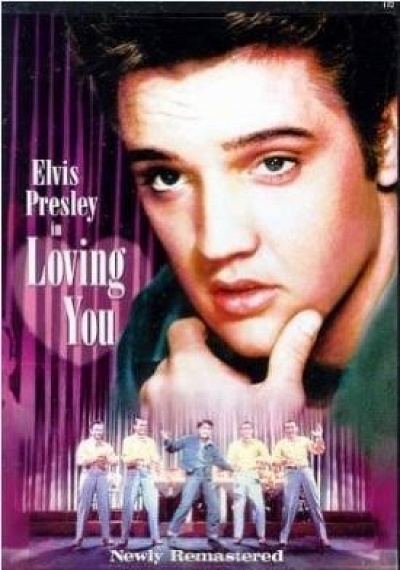 Deke Rivers is a delivery man who is discovered by publicist Glenda Markle and country-western musician Tex Warner who want to promote the talented newcomer to fame and fortune, giving him every break he deserves. Romantic complications arise as Susan, another singer in the group, offers him devoted admiration as Glenda leads him on with promises of a golden future. 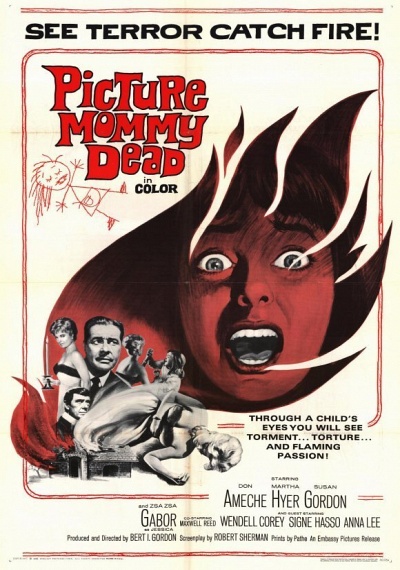 Susan Shelley is released from an asylum where she's been confined to after the shock suffered over the fiery death of her mother. Her father has a new wife, who has only married him for the money left to him by Zsa Zsa. Susan is still haunted by her mother's memory, and her step-mother is conspiring with her lover, Maxwell Reed, to get the troubled girl to lead them to Zsa Zsa's missing diamond necklace. 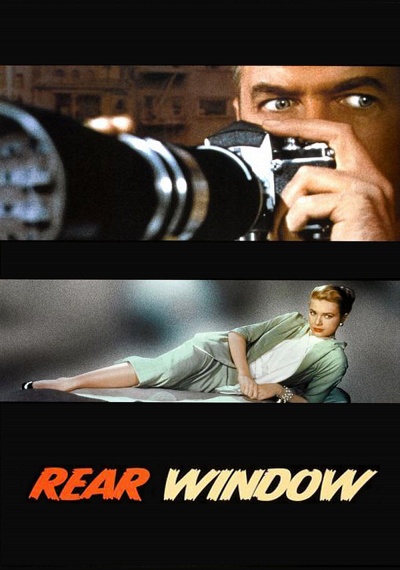 Jefferies has had his leg in a cast for weeks and has nothing to do but watch his neighbors from his window. His voyeurism leads him to think that he's witnessed a murder. Together with his girlfriend Lisa and his nurse Stella they try to solve the mystery and possibly a murder. 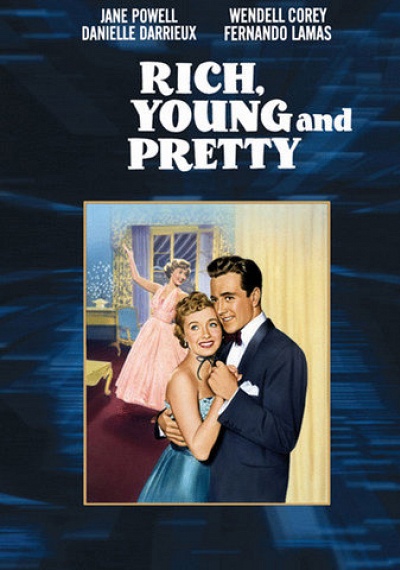 There's a lot for a Lone Star gal to experience in gay Paris: romance with a handsome young Frenchman, Chic fashion, and finding her long-lost mother, a glamorous chanteuse who may still be carrying a torch for her father! 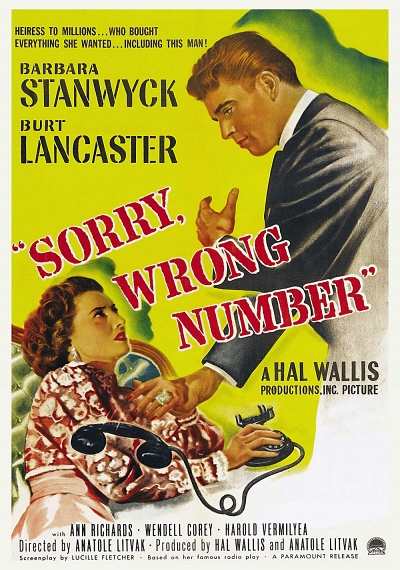 Leona Stevenson is confined to bed and uses her telephone to keep in contact with the outside world. One day she overhears a murder plot on the telephone and is desperate to find out who is the intended victim. 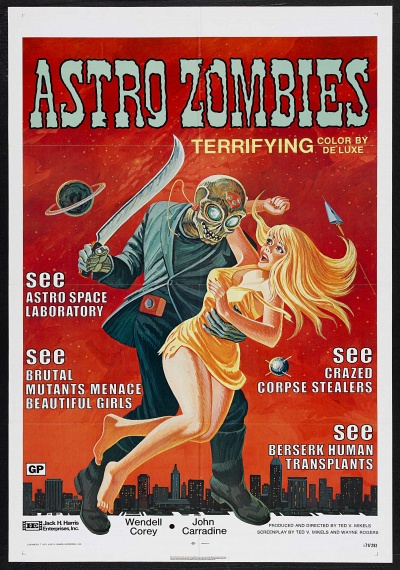 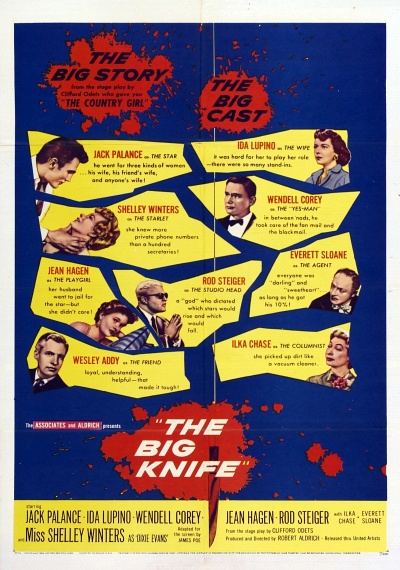 A Hollywood movie star's battle with a studio chief leads to a downward spiral of alcohol, blackmail and death. 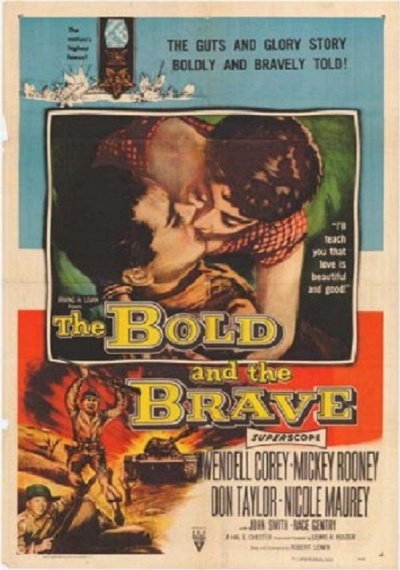 The Bold and the Brave

The film traces the destinies of three American soldiers stationed in Italy during World War II. Fairchild (Corey) is an idealist who doesn't believe in killing. Preacher is a religious zealot, who can't see anything in terms other than Good and Evil. The most intriguing (and entertaining) member of the trio is Dooley (Rooney), an inveterate gambler who runs a floating crap game up and down the Italian front. 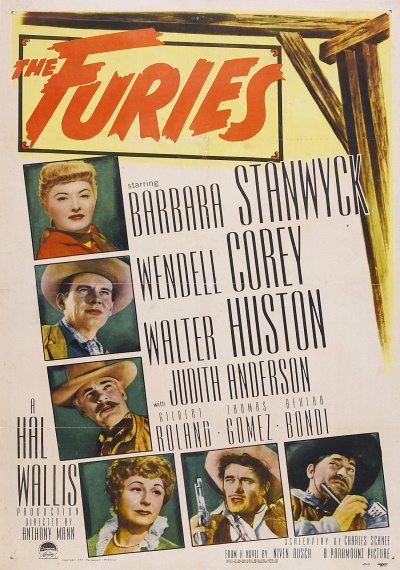 A New Mexico cattle man and his strong-willed daughter clash over the man's choice for a new bride. Things get worse when the elder man has his daughter's lover hanged. With the help of an old flame, a gambler, the daughter puts into motion a plan to drive her father from his estate. 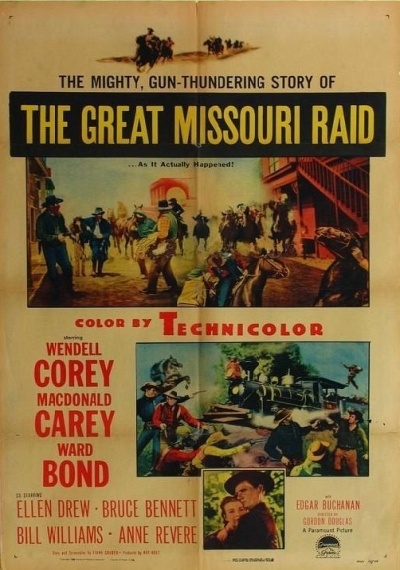 In this Western, the James and Younger boys ride the outlaw trail again all because of a mean Union Army Major. 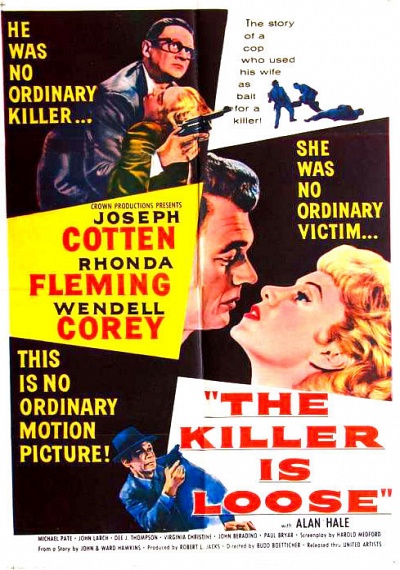 The Killer is Loose

A savings-and-loan bank is robbed; later, a police wiretap identifies teller Leon Poole as inside man. In capturing him, detective Sam Wagner accidentally kills Poole's young wife, and at his trial Poole swears vengeance against Wagner. Poole begins his plans to get revenge when he escapes his captors. 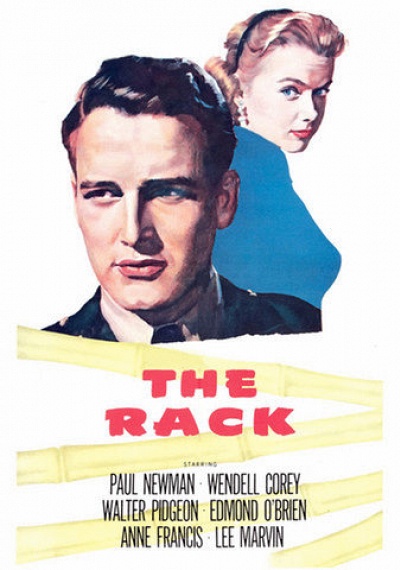 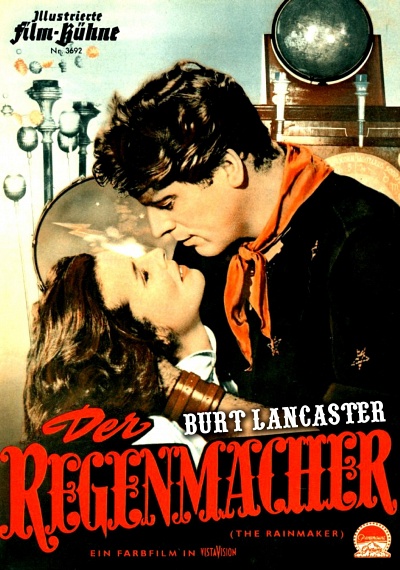 Lizzie Curry is on the verge of becoming a hopeless old maid. Her wit and intelligence and skills as a homemaker can't make up for the fact that she's just plain plain! Even the town sheriff, File, for whom she harbors a secrect yen, won't take a chance --- until the town suffers a drought and into the lives of Lizzie and her brothers and father comes one Bill Starbuck ... profession: Rainmaker! 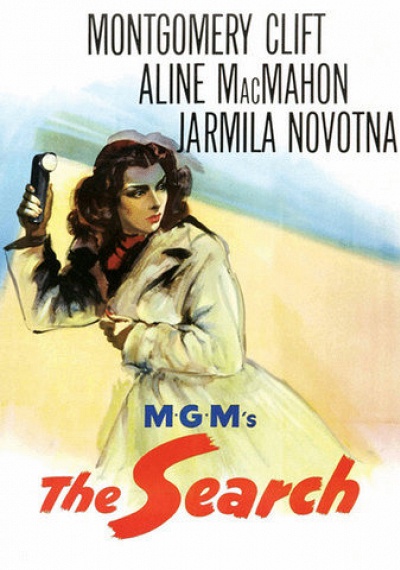 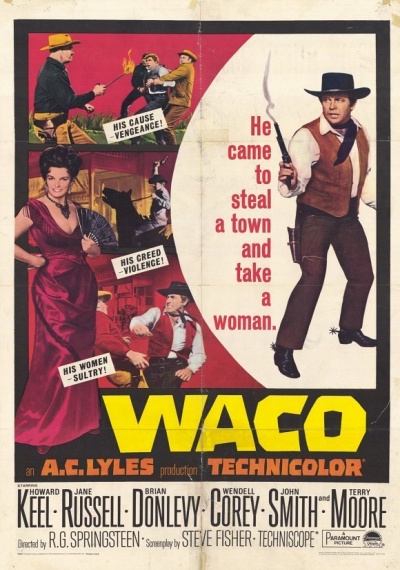 Preacher Sam Stone and his new beautiful wife Jill stand by the grave of Sheriff Billy Kelly, who died trying to bring law-and-order to Emporia, Wyoming. Among the mourners are businessman George Gates, mayor Ned West and his daughter Patricia. The mayor rejects Gates' suggestion that he release gunfighter Waco from jail to clean up the town. When Patricia is attacked by a cowboy after leaving her boyfriend Scotty Moore, the mayor finally decides it ...