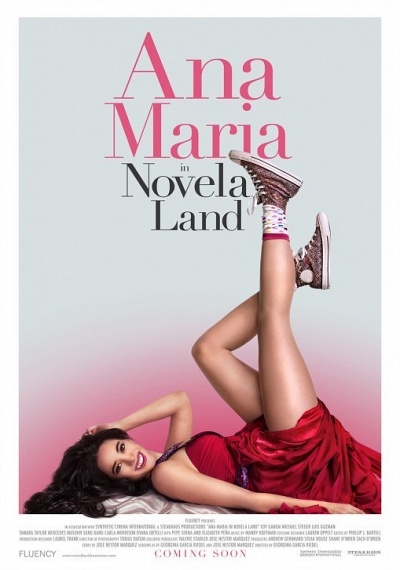 Ana Maria in Novela Land is the magical story of one young woman's struggle to find herself after being yanked out of her self-absorbed world of obsessive fandom for her favorite novela. After getting fired from her job, bailing on her best friend, then blowing off her sister's bridal fitting, Ana Maria is branded a disappointment by everyone - especially her family. Just like Ana Maria, Pasión Sin Limites' protagonist, the haughty and melodramatic Ariana ... 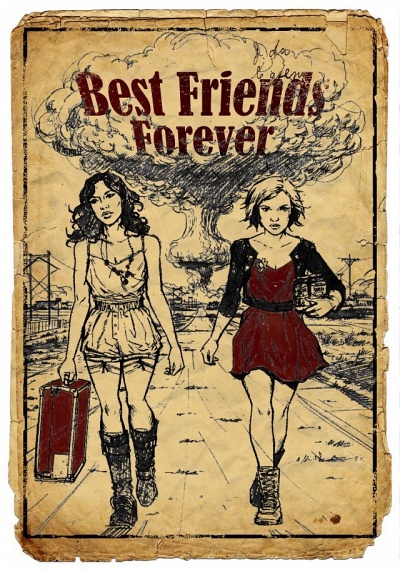 Best Friends Forever is a clever dark comedy and heartfelt road trip buddy film wrapped in an apocalyptic disaster story, with two badass girls. Harriet, a perpetually optimistic comic-book artist, dreams of escaping her past in Los Angeles and hits the road for a new life in Austin, Texas. She drags Reba, her seemingly devil-may-care BFF, along for the ride. In the hush period following mysterious nuclear explosions, the girls are forced to ask: When ... 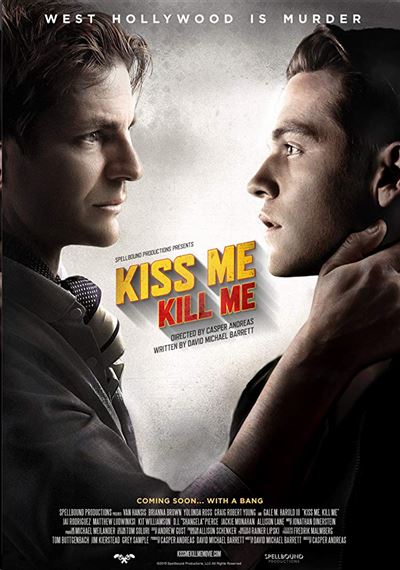 Kiss Me, Kill Me

While confronting his unfaithful boyfriend, Dusty blacks-out. When he comes to, his boyfriend was murdered and he's the prime suspect. But West Hollywood is filled with suspects: an unstable lawyer, a couples' therapist, a jealous ex, a sketchy best friend, a resentful lesbian couple, and a drag queen hypnotist. Now Dusty must put all the pieces together, even if it means he's guilty of murder. 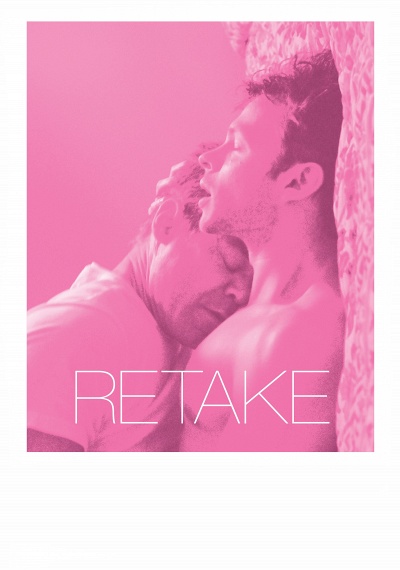 Jonathan returned to SF with a mission. He finds what he's looking for in a flirty young hustler and a proposition is made: He will accompany Jonathan on a road trip, role playing as someone else - in return he will be paid double his rate…