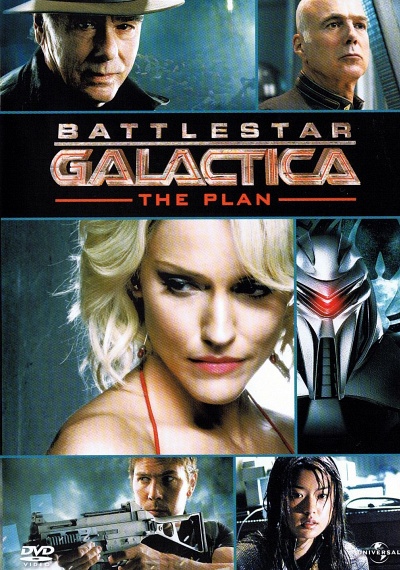 When the initial Cylon attack against the Twelve Colonies fails to achieve complete extermination of human life as planned, twin Number Ones (Cavils) embedded on Galactica and Caprica must improvise to destroy the human survivors. 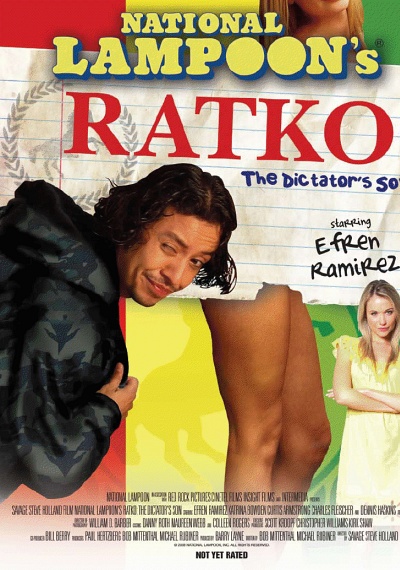 Starring Napoleon Dynamite's Efren Ramirez, Ratko tells the tale of the likable scion of an evil foreign despot as he navigates his rather unique way at an American university. A comedy of culture clash on a global scale, Ratko was produced in-house and marks both National Lampoon's return to college comedy, and the reemergence of cult-classic director Savage Steve Holland (Better Off Dead, One Crazy Summer). Also starring Katrina Bowden (30 Rock and The Shortcut). 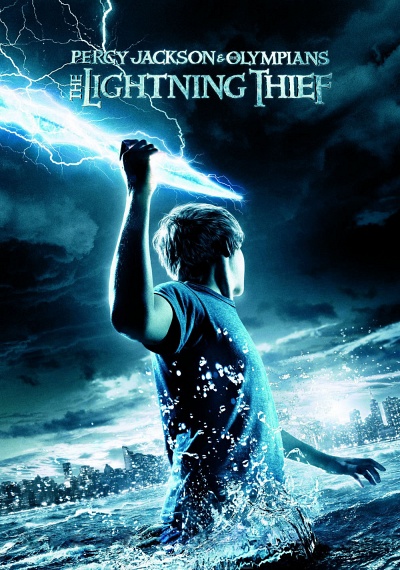 Trouble-prone teen Percy Jackson is about to be kicked out of school – but that's the least of his problems. The gods of Mount Olympus and assorted monsters seem to have walked out of the pages of Percy's Greek mythology texts and into his life – and they're not happy. Zeus' lightning bolt has been stolen, and Percy is the prime suspect. Now, Percy and his friends must return Zeus' stolen property and unravel a ... 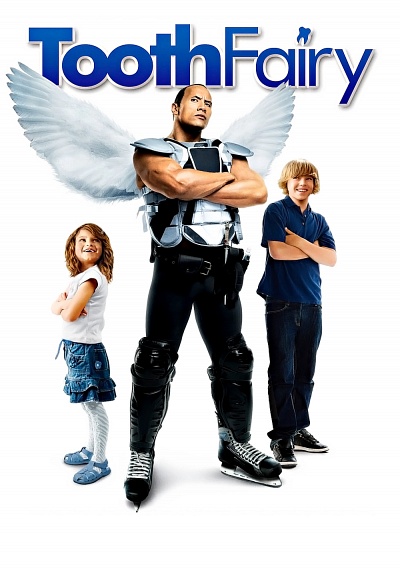 20th Century Fox presents this family comedy following a star hockey player's (Dwayne Johnson) temporary transformation into a full-fledged tooth fairy as penalty for discouraging a young fan. Director Michael Lembeck (The Santa Clause 2 and 3) helms the family comedy, based on a screenplay by veteran comedic writers Lowell Ganz and Babaloo Mandel, with additional writing provided by Joshua Sternin and Jeffrey Ventimilia. Ashley Judd and Julie Andrews co-star in the Blumhouse and Mayhem ...