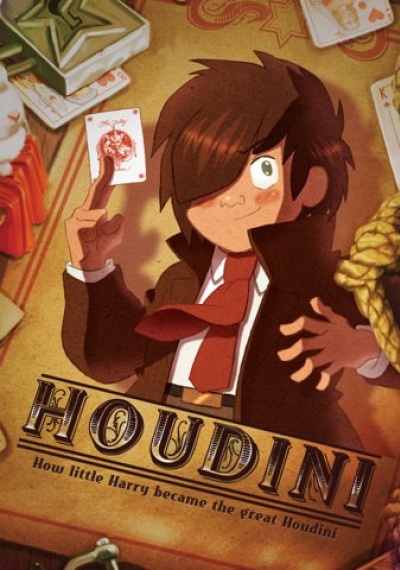 It's 1866 and twelve year old Harry has lived and breathed magic since his early childhood. The problem is that his hometown, Appletown, is not the best place for his natural talent to blossom. Although he rehearses endlessly in his parent's barn he realizes that his dream is just that – a dream. One day Harry catches the glimpse of a chance when the mayor of New York announces a magic competition to celebrate the ... 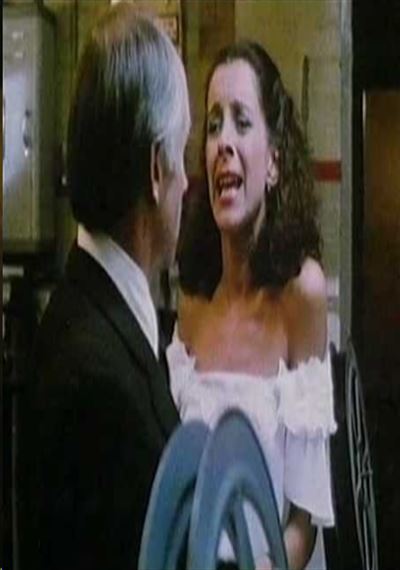 An elderly mild-mannered gardener becomes a lovable legend in his town for his talent to romantically please every woman that fancies him. 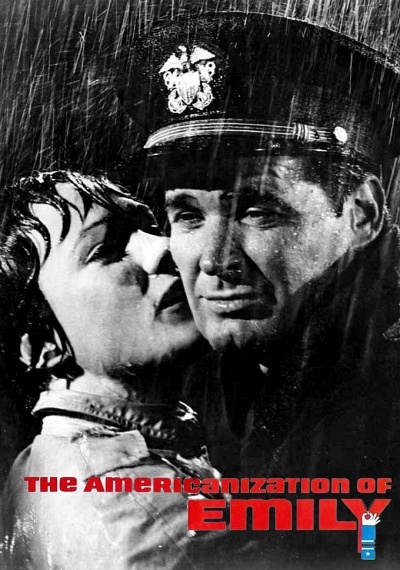 The Americanization of Emily

During the build-up to D-Day in 1944, the British found their island hosting many thousands of American soldiers who were "oversexed, overpaid, and over here". That's Charlie Madison exactly; he knows all the angles to make life as smooth and risk-free as possible for himself. But things become complicated when he falls for an English woman, and his commanding officer's nervous breakdown leads to Charlie being sent on a senseless and dangerous mission. 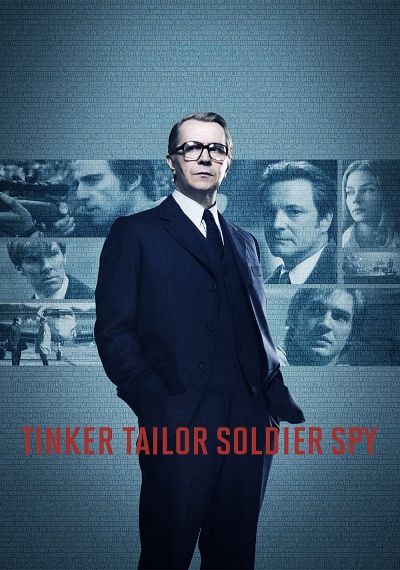