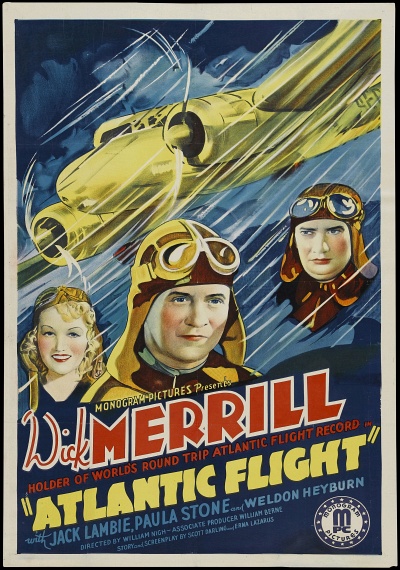 Famous pioneer aviator Dick Merrill was front-page news in the 1930s, so it's understandable when he was summoned to Hollywood to star in his own film. In "Atlantic Flight" he's top-billed as a pilot who undertakes a dangerous mission to transport medicine to an ailing friend. Monogram. 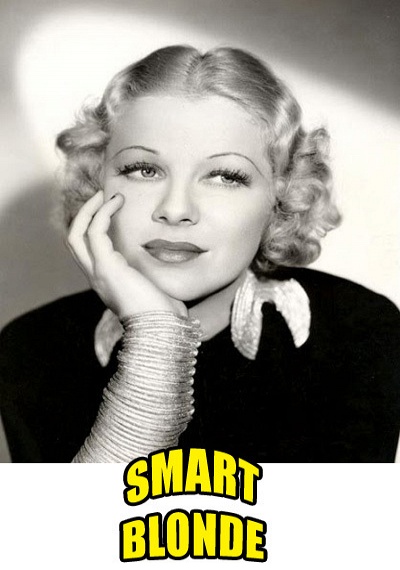 Ambitious reporter Torchy Blane guides her policeman boyfriend to correctly pinpoint who shot the man she was interviewing.