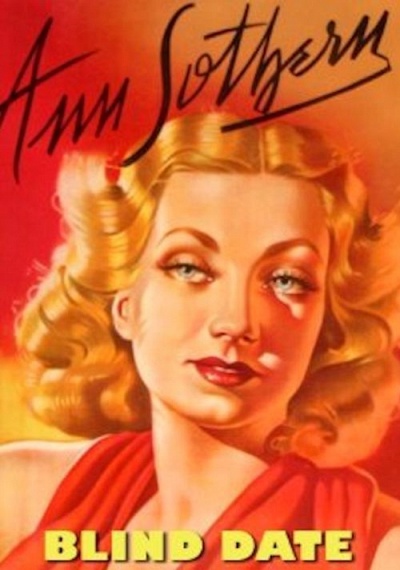 A young woman is torn between a wealthy suitor who wants her body and the honest young man who wants what's best for her. 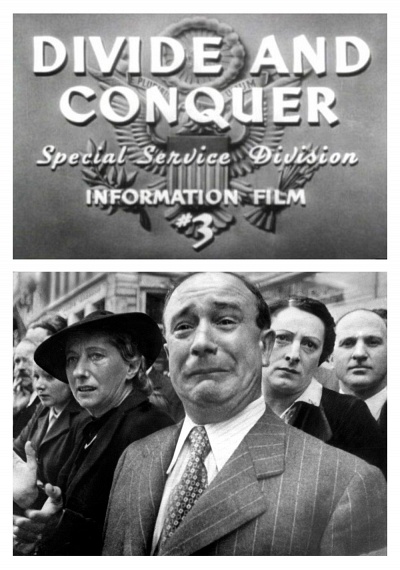 In this episode of the Why We Fight propaganda series, the events from the English and French declarations of war against Nazi Germany to the conquest of France by the Nazi. In detail, we learn of how a combination of innovative Nazi military tactics and the work of traitors allowed the conquest of much of Central Europe.

Journal of a Crime

A woman murders her husband's mistress and someone else gets accused of the crime.