It's all action, all the time, in this seldom-seen kung fu extravaganza starring Tien Peng, who's all dressed up with somewhere to go: He's on his way to kick some butt! In the vaunted tradition of grind-house Hong Kong action flicks, this film features breathtaking thrilling battles and martial arts moves that have to be seen to be believed (and then you still won't believe them!). 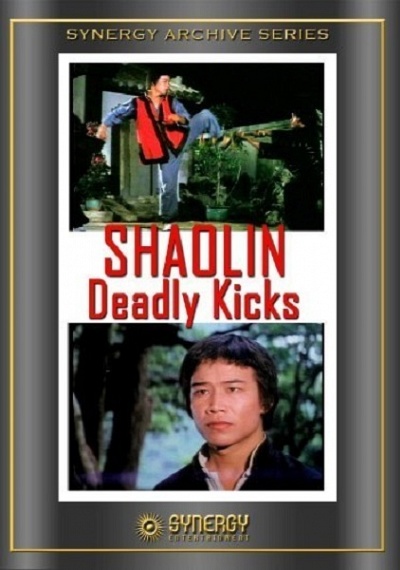 A group of bandits each have a part of a map for stolen treasure. They plan to come together to find it and get rich. However; the constable is out to stop them.