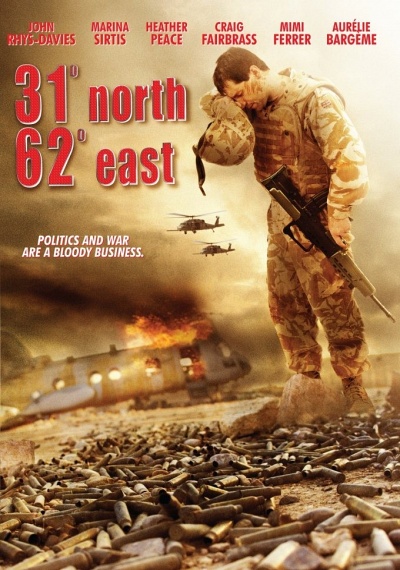 An elite SAS unit's position is revealed by Brittanís Prime Minister to ensure that an arms deal goes ahead and to secure his own re-election. All soldiers in the SAS unit are thought to have died, until 2 months later when one of them- a female captain- is found by Italian Special Forces and returns to the UK to investigate matters. 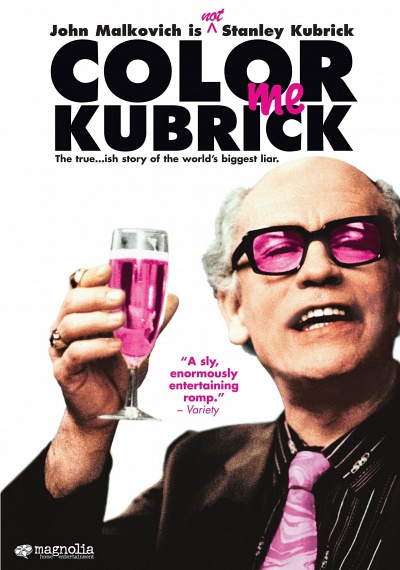 The true story of a man who posed as director Stanley Kubrick during the production of Kubrick's last film, Eyes Wide Shut, despite knowing very little about his work and looking nothing like him.