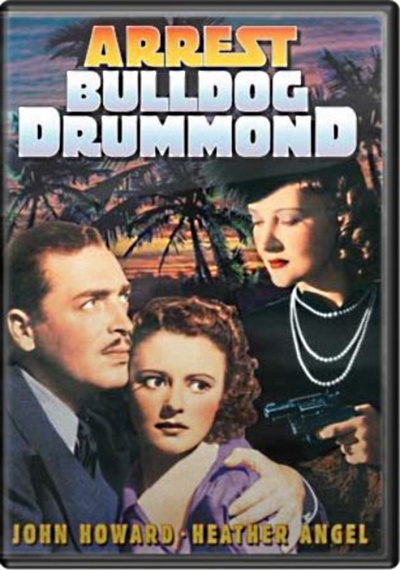 War clouds were very obviously starting to gather around Europe at the time that Arrest Bulldog Drummond -- completed in 1938 and issued in January of 1939 -- was released. John Howard plays the adventurer hero of the title and H. B. Warner portrays his friend Colonel Nielson of Scotland Yard. This time the case involves an experimental ray machine that can cause explosions at great distances -- and the man behind it all is ... 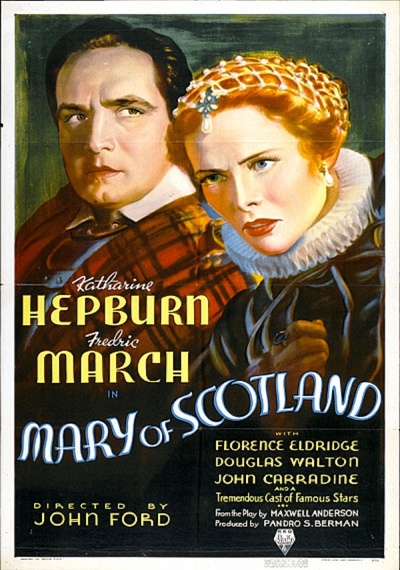 The recently widowed Mary Stuart returns to Scotland to reclaim her throne but is opposed by her half-brother and her own Scottish lords. 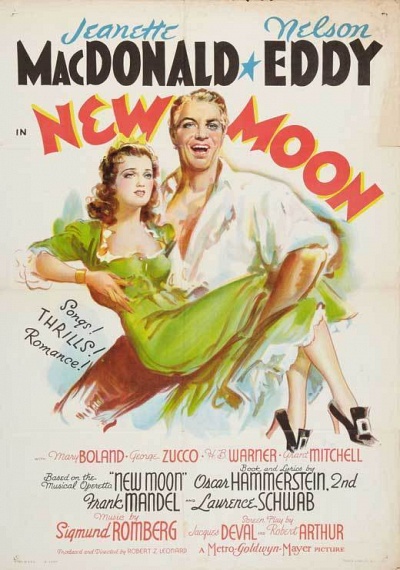 A revolutionary leader romances a French aristocrat in Louisiana. 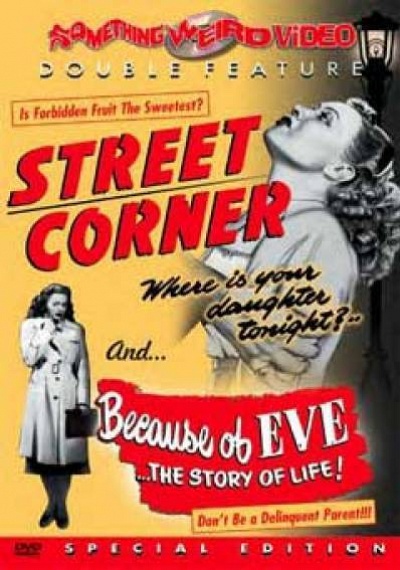 A naive small-town girl gets pregnant on her prom night, and winds up in the clutches of the local abortionist. 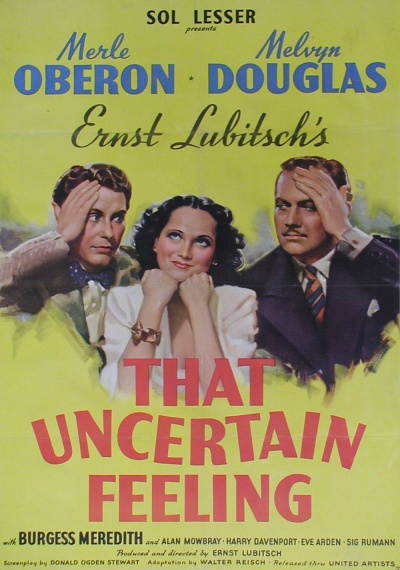 A happily married woman sees a psychoanalyst and develops doubts about her husband. 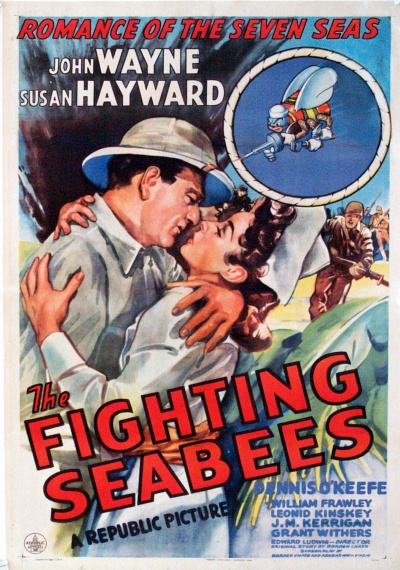 Construction workers in World War II in the Pacific are needed to build military sites, but the work is dangerous and they doubt the ability of the Navy to protect them. After a series of attacks by the Japanese, something new is tried, Construction Battalions (CBs=Seabees). The new CBs have to both build and be ready to fight.