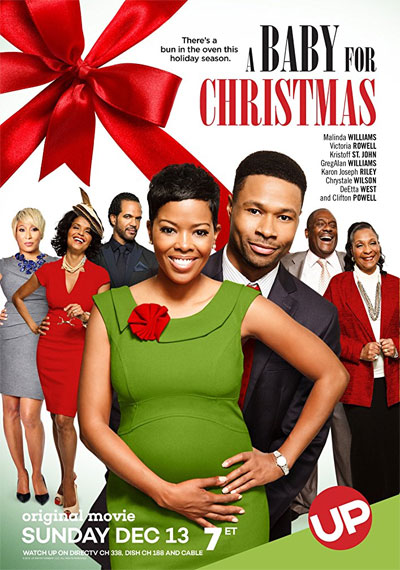 A Baby for Christmas

It's Christmas with the Chandlers but no one seems to have the Christmas spirit - except for Stephanie, that is. Marci and Blair are obsessing over being the perfect parents, Myra and Donald have retired and suddenly feel useless and Elizabeth is bending over backwards to get a promotion at work. Add to that Stephanie's blooming romance with Lawrence - who is torn between being with her and continuing his mission work - and Christmas ... 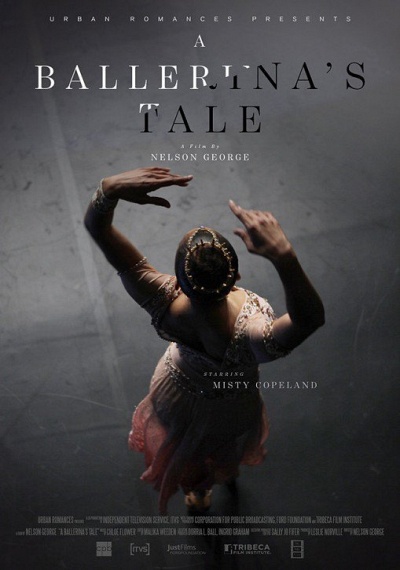 Iconic ballerina Misty Copeland made history when she became the first African-American woman to be named principal dancer of the legendary American Ballet Theater. Get the incredible, behind-the-scenes story of how she overcame a tumultuous upbringing and near career-ending injuries to become one of the most revered dancers of her generation. More than just a ballet success story, Copeland's journey is a hugely inspirational, universal tale of perseverance. 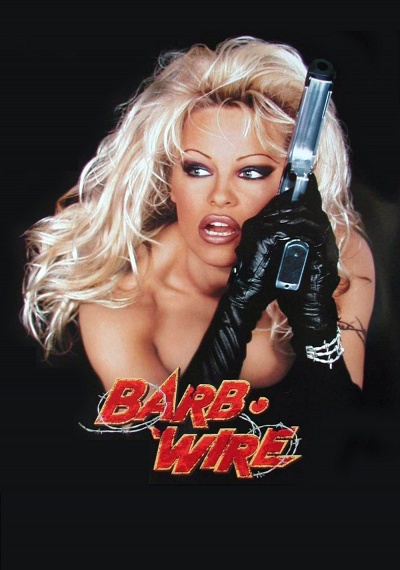 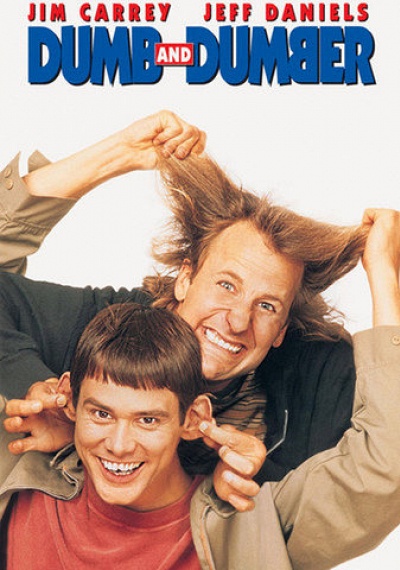 Jim Carrey and Jeff Daniels play the title roles (though viewers may find themselves debating which is which) in this genially low-brow comedy. Lloyd Christmas (Jim Carrey) and Harry Dunne (Jeff Daniels) are two intellectually-challenged best friends who share an apartment so messy that gangsters aren't sure how to trash the place; the guys also have a certain problem (not difficult to understand) holding on to jobs. Lloyd is working as a limo driver in ... 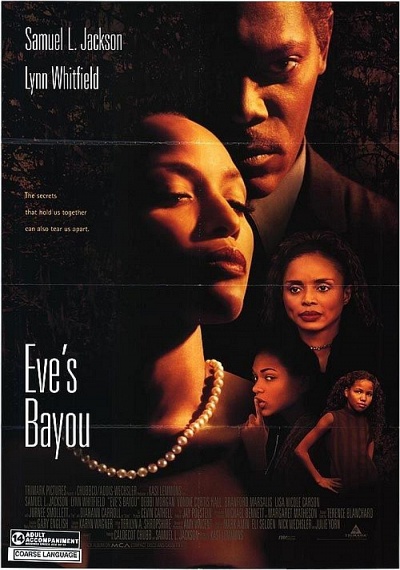 Louis Batiste is a popular physician in 1960s Louisiana who has a beautiful wife, a loving family and a weakness for women. While his wife ignores his infidelities, his daughter is crushed when she catches her father in a compromising position. 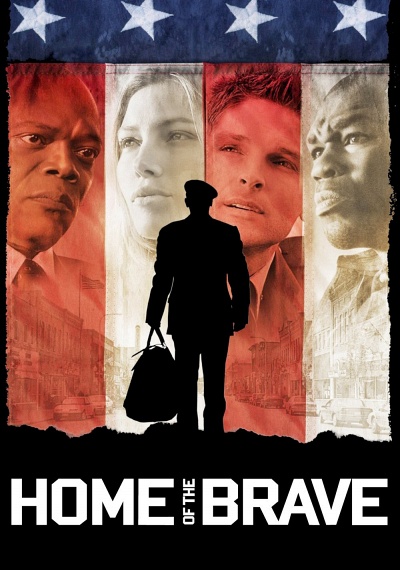 Home of the Brave

The story of four American soldiers nearing the end of their tours of duty in Iraq. Shortly after learning their unit will soon return home, they are sent on one final humanitarian mission to bring medical supplies to a remote Iraqi village. The unit is ambushed and takes heavy losses. The survivng troops suffer both physical and psychological injuries. 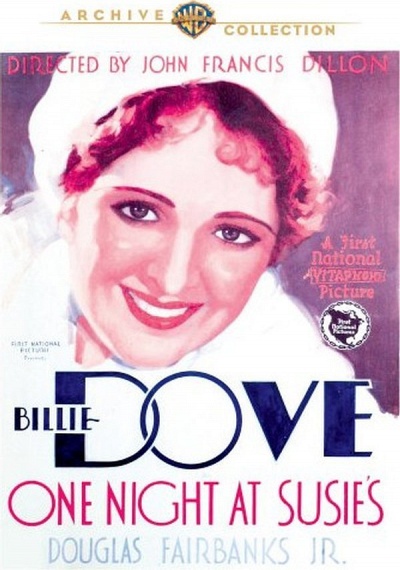 After separating from his wife, Leonard Parker (Cosby) quit the spy business and became a restaurateur. His wife refuses to speak with him, and his daughter, who changes her career more often than her clothes, has begun dating a man old enough to be Leonard's father! On top of it all, the government has asked him to come back and save the world again. 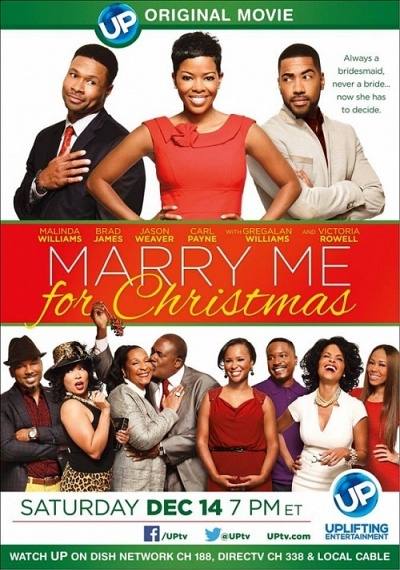 Marry Me For Christmas 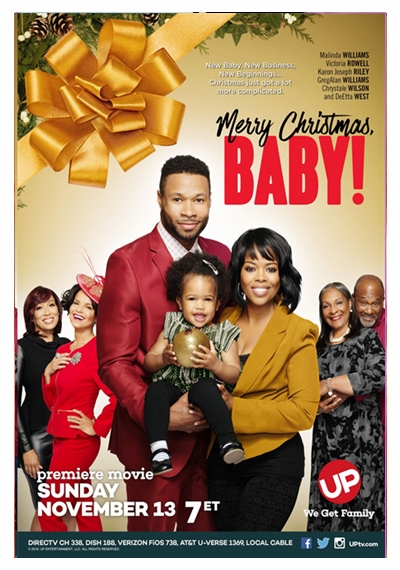 With Christmas approaching, Marci (Malinda Williams) is trying to balance planning her daughterâ€™s first birthday party and launching her new event planning business, while Stephanie (Victoria Rowell) discovers she can be a big help to her son-in-law Blair (Karon Riley). 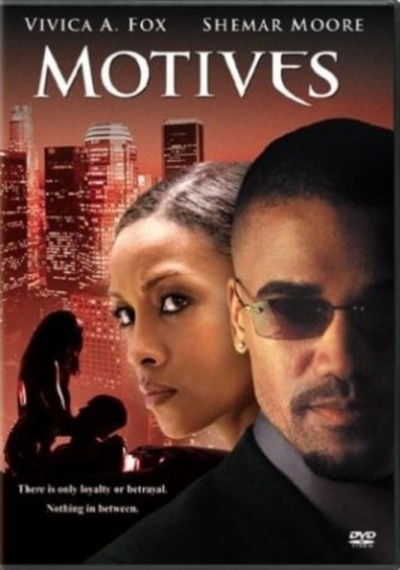 From the producers of Trois and Trois 2: Pandora's Box comes another sexy thriller! Vivica A. Fox and Shemar Moore sizzle in this dangerous thriller where loyalty is for sale and no one can be trusted. When Emery Simms betrays his beautiful wife Constance for one night of passion with a seductive stranger, he is convinced he can keep the fling a secret and move on. But in the high-stakes world ofupper society and shady ... 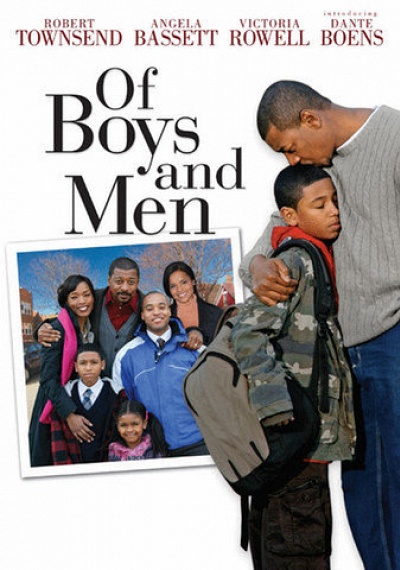 Of Boys and Men

The long-awaited day has finally arrived: Holden and Rieta Cole's eldest son Terrell is graduating from college! But tragedy strikes suddenly, and now the Coles are forced to cope with overwhelming grief on top of life's everyday challenges. While Holden battles demons of pain and regret, his sister Janay steps in to help guide her loved ones on a healing path...and save her young nephew Z from making a terrible mistake.