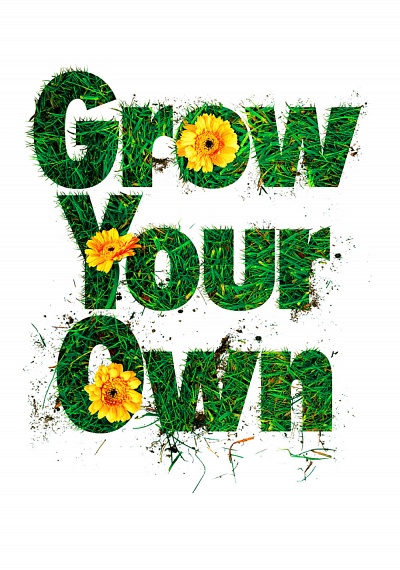 An English community gets testy when a refuge family is granted a plot of land on which to grow vegetables.

Following in his father's footsteps, Albert Pierrepoint becomes one of Britain's most prolific executioners, hiding his identity as a grocery deliveryman. But when his ambition to be the best inadvertently exposes his gruesome secret, he becomes a minor celebrity & faces a public outcry against the practice of hanging. Based on true events.