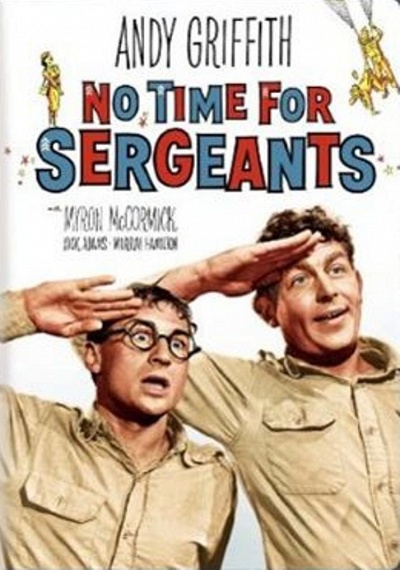 No Time for Sergeants

Andy Griffith ("Matlock," "The Andy Griffith Show") and Myron McCormick repeat their roles from Ira Levin's hit Broadway play. It's peacetime in the Army, but laughter abounds as a hayseed private and his harried sergeant stage their own private war. One of the top-grossing films of its release year, which went on to spawn a TV series. Co-starring five-time Emmy Award-winner Don Knotts ("Matlock," "Three's Company"). 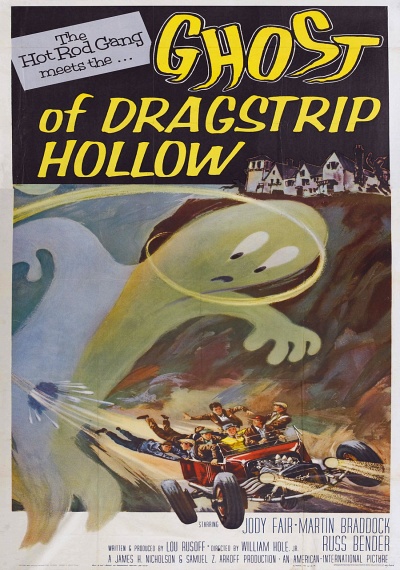 The Ghost of Dragstrip Hollow

Hot rods, monsters and rock'n'roll... In this teen-oriented picture, a gang of greasers hole up in a reputedly haunted mansion after getting evicted from their clubhouse. And strange occurrences show that the house really is haunted.