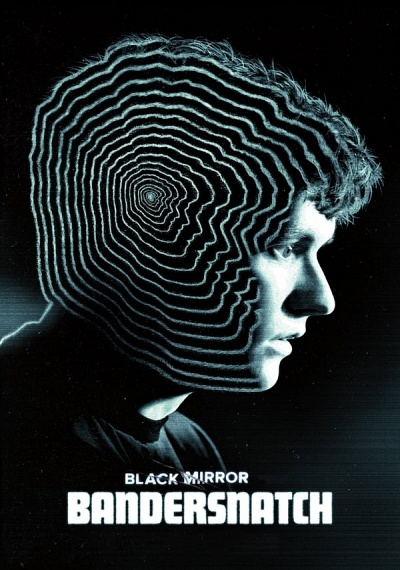 A young programmer makes a fantasy novel into a game. Soon, reality and virtual world are mixed and start to create confusion. 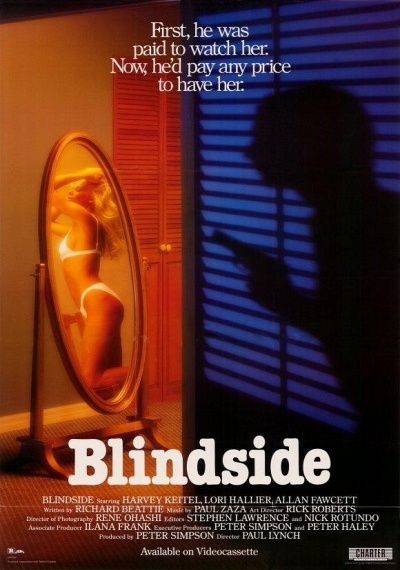 Harvey Keitel plays Penfield Gruber, a once great scientist, reduced to managing a sleazy hotel. Gruber monitors the daily comings and goings of his tenants, mainly for his own interest, until underworld figures ask him to spy on a suspected double-crosser. While watching the man, Gruber overhears a murder plot. 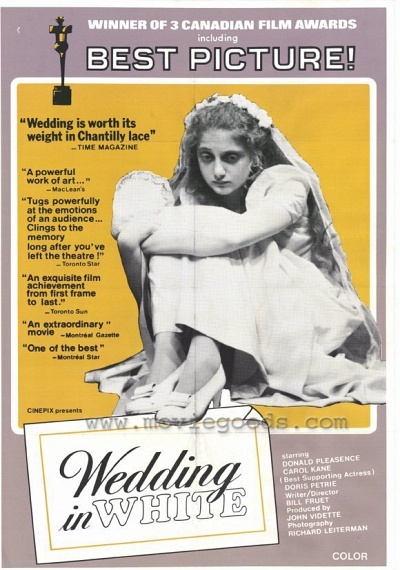 A young girl's brother comes home from the army, and brings an army buddy with him. The three of them go out that night to celebrate, and after much drinking has been done, the brother's friend rapes the sister. After the two men have gone back, the girl finds that she's pregnant--and discovers that her parents don't blame the soldier, but blame her.