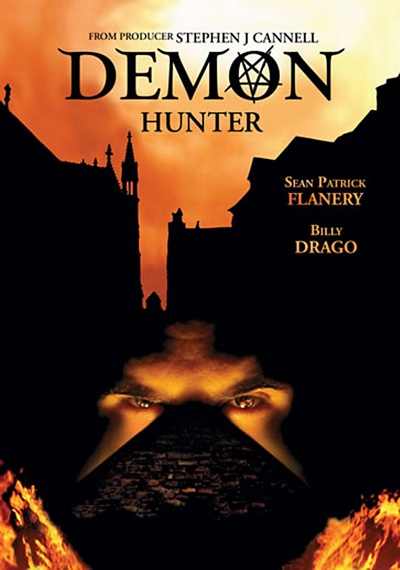 In the final war between Heaven and Hell, pray he's on your side. When exorcism fails, the Church secretly sends for one man to finish the job: Jake Greyman. Jake knows the truth about the demons that walk our world and is free to slay their spawn at will. But when Satan unleashes a plan to impregnate young Los Angeles prostitutes with his evil seed, Jake must team up with an unorthodox young nun to ... 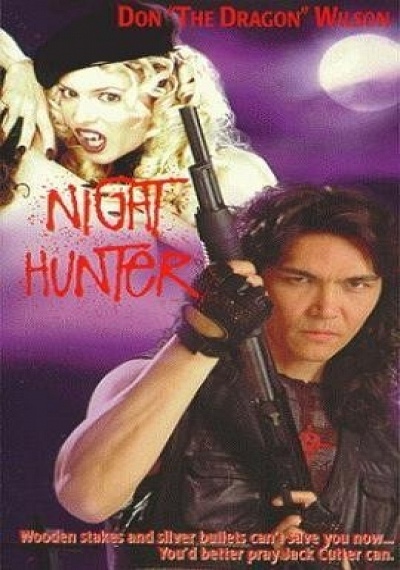 Jack Cutter is the last in long line of vampire hunters. After killing few vampires in one L.A. restaurant, he is chased both by police and by other vampires. In the process he meets an attractive woman-reporter. 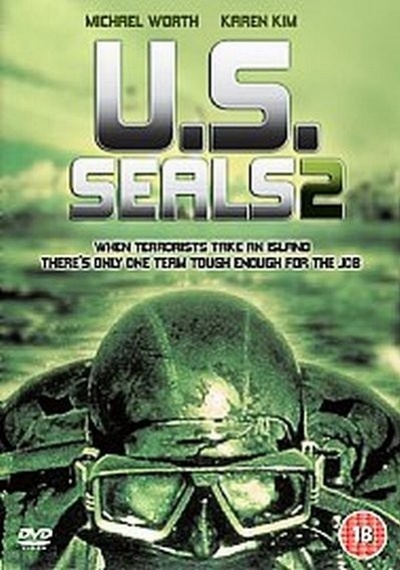 At a secret Russian nuclear missile base, an ex-U.S. SEAL member is planning to launch a missile strike on the United States, and the only way to stop him is with the best of the best. Because of a natural gas refinery leak, the newly formed team must infiltrate without conventional weapons and use a mixture of martial arts skills, swords, crossbows and unconventional arms in their top secret attack.