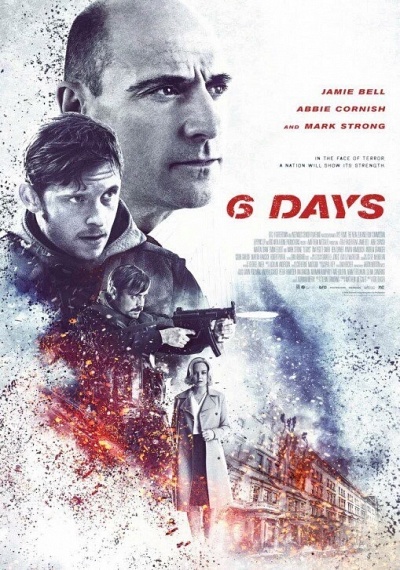 Unfolding over six terrifying days in April 1980, this film tells all sides of the incredible true story of six heavily-armed gunmen who invaded the Iranian Embassy in London, taking 26 people hostage. Negotiators, police, politicians and the highest military officials wrestle over the correct response, all observed by some of the world's first live TV news coverage. 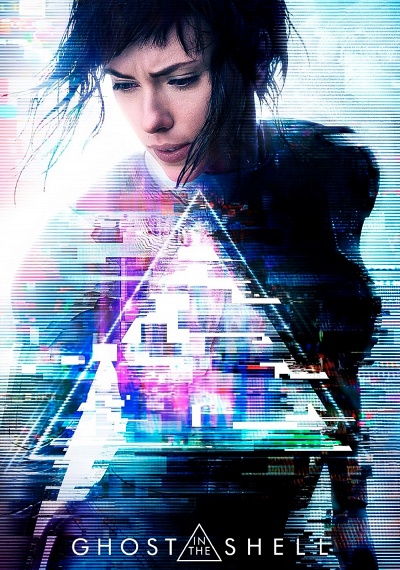 Ghost in the Shell

In the near future, Major (Scarlett Johansson) is the first of her kind: A human saved from a terrible crash, who is cyber-enhanced to be a perfect soldier devoted to stopping the world's most dangerous criminals. When terrorism reaches a new level that includes the ability to hack into people's minds and control them, Major is uniquely qualified to stop it. As she prepares to face a new enemy, Major discovers that she has been ... 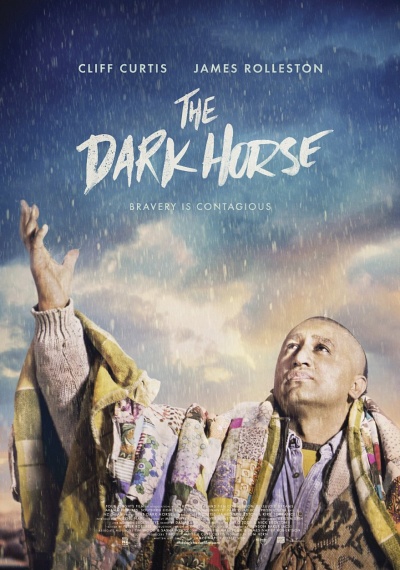 The Dark Horse is a provocative, emotionally charged drama about a man who searches for the courage to lead, despite his own adversities, finding purpose and hope in passing on his gift to the children in his community. 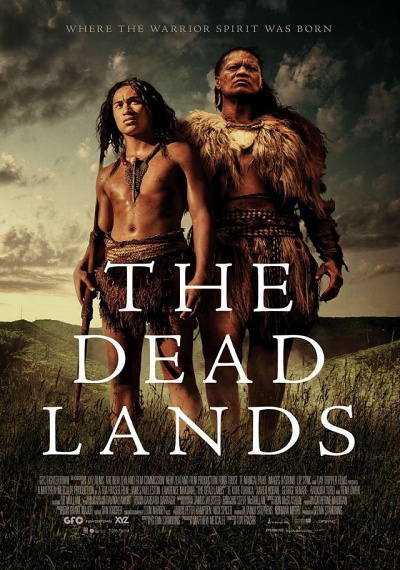 Hongi (James Rolleston) - a Maori chieftain's teenage son – must avenge his father's murder in order to bring peace and honor to the souls of his loved ones after his tribe is slaughtered through an act of treachery. Vastly outnumbered by a band of villains, led by Wirepa (Te Kohe Tuhaka), Hongi's only hope is to pass through the feared and forbidden Dead Lands and forge an uneasy alliance with the mysterious "Warrior" (Lawrence ...