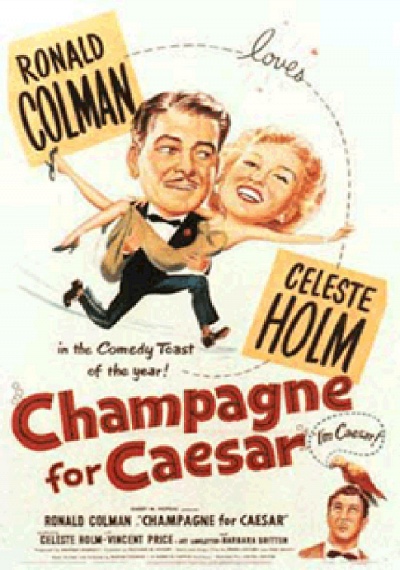 What happens when the man who knows everything goes on a quiz show that doubles your cash prize every time a you answer a question correctly? Beauregard Bottomly is that man & what happens is you end up with 40 million dollars at stake. 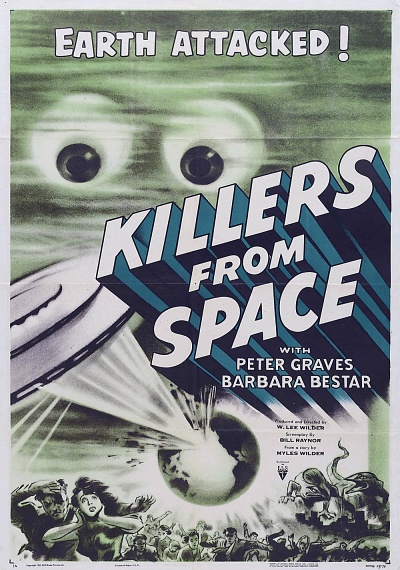 Dr. Douglas Martin is a scientist working on atomic bomb tests. While collecting aerial data on an Air Force atomic blast at Soledad Flats, his plane crashes. He survives the crash unhurt, except for a strange scar on his chest. At the base hospital, he does not remember what happened. He acts so strangely that the authorities bring in the FBI, thinking he may be an impostor. He is cleared, bu 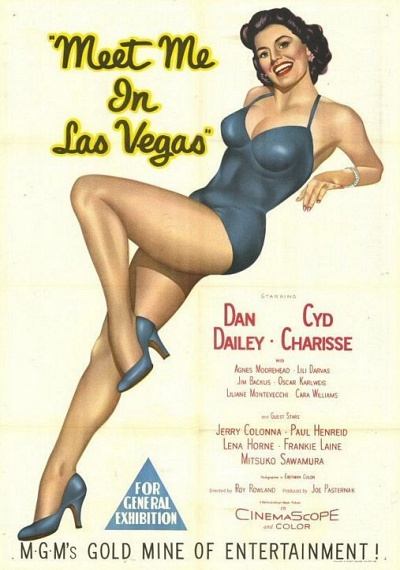 Meet Me in Las Vegas

Lady Luck is in the building. Ever since rancher Chuck Rodman (Dan Dailey) grabbed the hand of a passing ballerina, he can't lose. Hold her hand at the roulette table…winner! At the slots…jackpot! Take the danseuse to the homestead to meet mama…a dry oil wellcomes in! Think maybe the duo should hold hands at the altar? Lovely Cyd Charisse is en pointe for this musical showpiece set in part in the mid-century chic of the ... 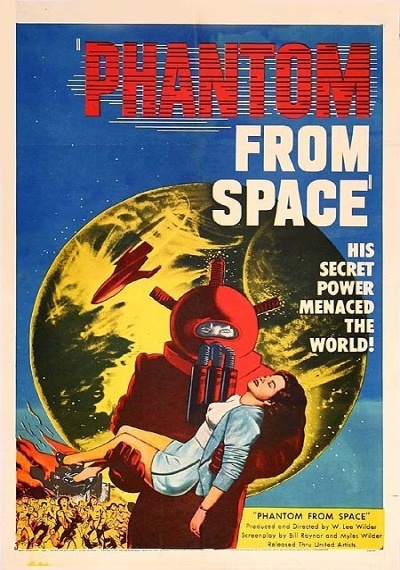 West Coast citizens are terrorized by a strange creature from outer space. 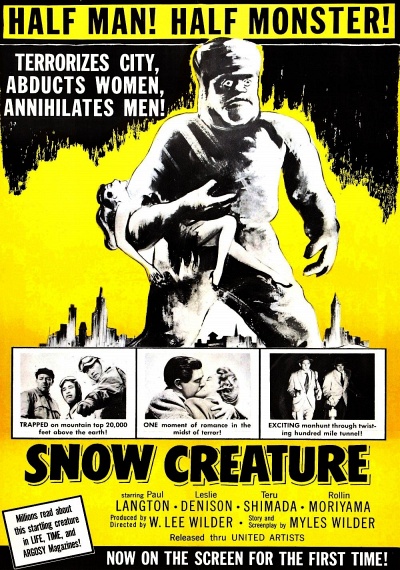 A fabled "Snow Creature" of the Himalayas is captured and brought back to the U.S. with predictable results. 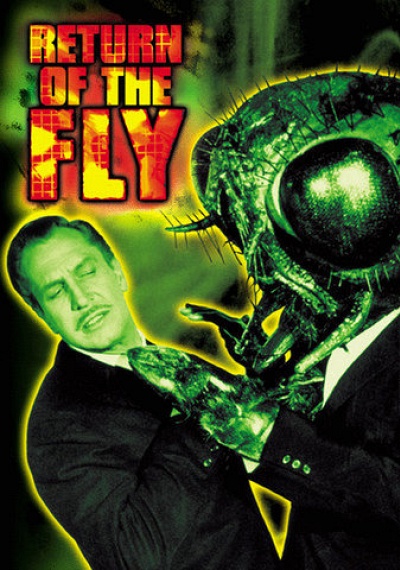 The Fly 2: Return of the Fly

Like his father before him, a scientist's genes are blended with those of a housefly during a dangerous teleportation experiment.