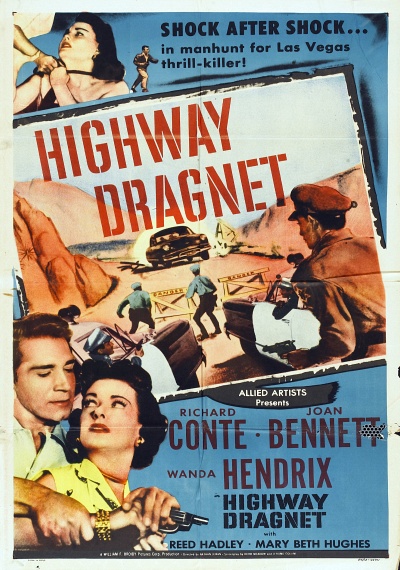 An ex-Marine on the lam from a murder charge. He hitches a ride from glamor-magazine photographer, who is travelling cross-country with her principal model. Tensions rise when the woman realize the man with them may be a killer. 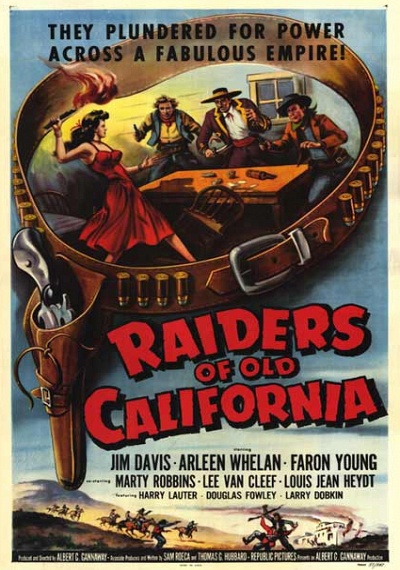 Captain Miguel Sebiastian and his men defend their land against invading American troops led by Angus McKane but fail. Three years later, the Mexicans are still poverty-stricken as McKane and his ruthless band scourge the land. Circuit Judge Ward and his son Marshall Young arrive to find the town upheaval. McKane has effectively abolished law and order. 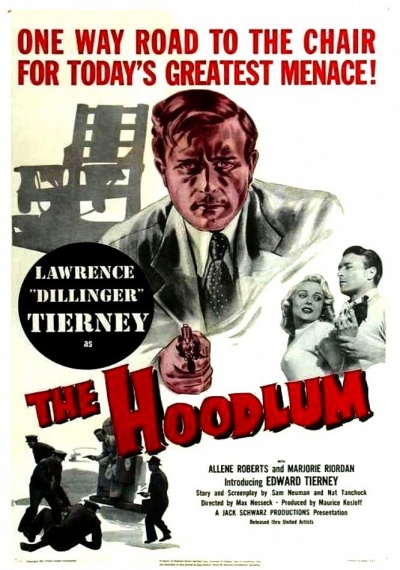 Vincent Lubeck is a vicious ex-convict. His criminal activities are despised by his family, but he uses and abuses them in the course of his crimes. Eventually his own brother must stand up to him.