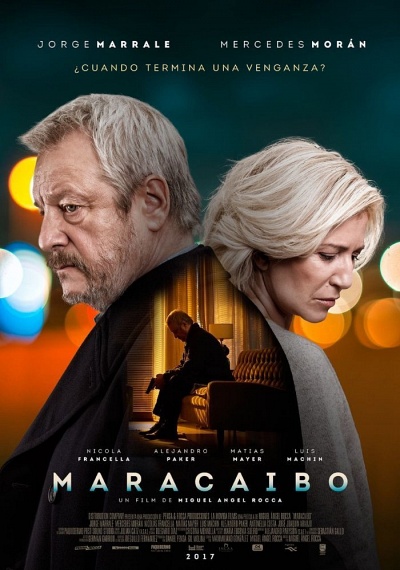 The crime of Facundo provokes in Gustavo and Cristina, his parents, an irreparable vacuum. The tragedy demonstrates everything that could not be in the link between Gustavo and son and disarms appearances with his wife, Cristina. Gustavo undertakes a desperate attempt to understand his guilt: a tortuous guilt that provokes a deep sense of revenge. You need to find the person responsible for that crime. 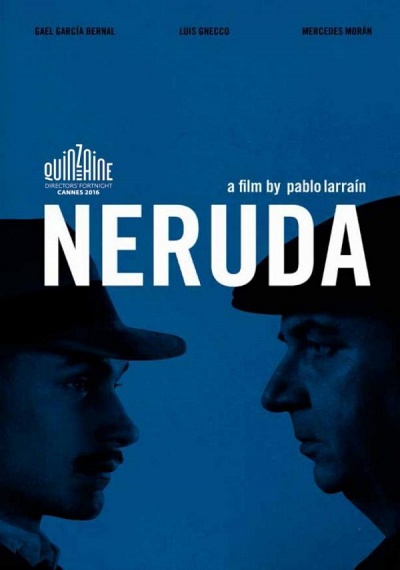 It's 1948 and the Cold War has reached Chile. In congress, Senator (and renowned poet) Pablo Neruda (Gnecco) accuses the government of betraying the Communist Party and is swiftly impeached by the president. Police Prefect Oscar Peluchonneau (Bernal) is assigned to arrest the poet. Neruda tries to flee the country with his wife, the painter Delia del Carril, but they are forced into hiding, where Neruda writes his epic collection of poems, "Canto General". In ... 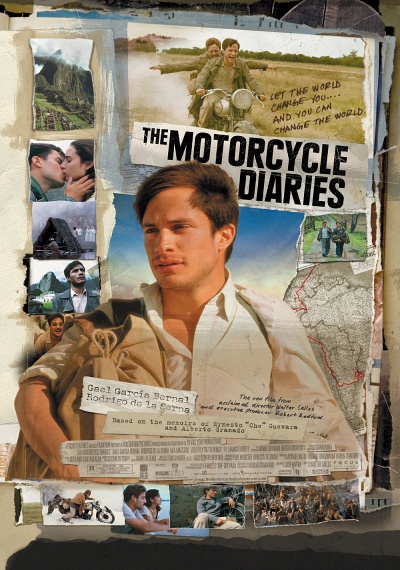 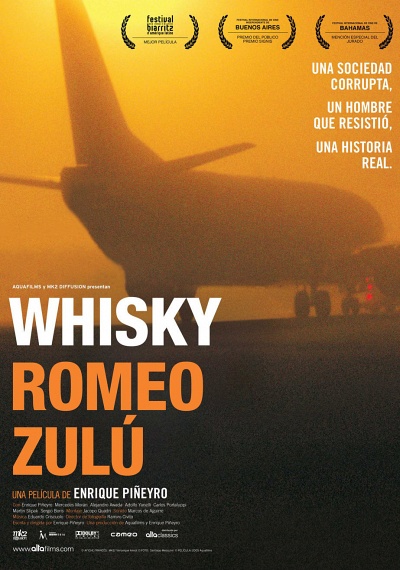 Whisky Romeo Zulu tells the story prior to the crash of LAPA Boeing 737 that on August 31, 1999, caught fire after hitting an embankment in the center of Buenos Aires, killing 67 people. The disaster changed the history of civil and commercial aviation in Argentina, and the film recounts, from the standpoint of the director, a former airline pilot-how in some countries the safety of the flight is incredibly precarious.